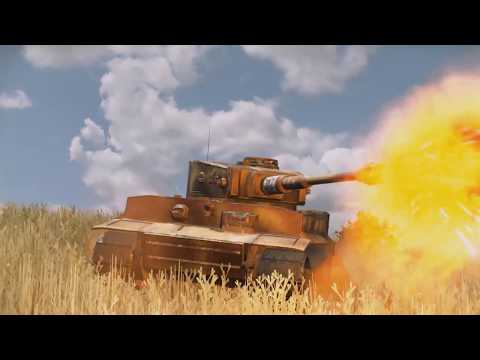 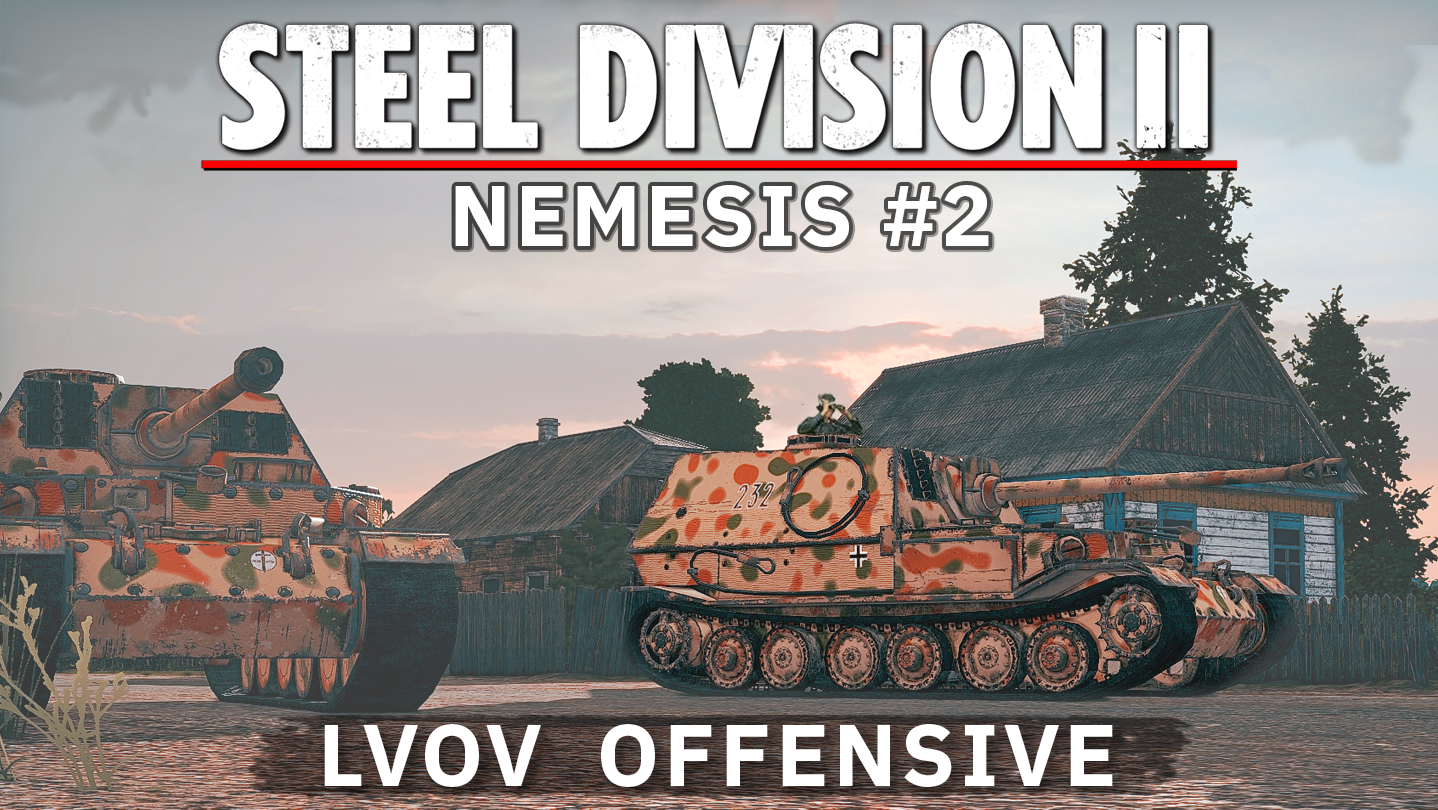 Our second Nemesis DLC option highlights the Lvov Offensive. Although Operation Bagration proved so successful that it went down into history books as the offensive that broke the Wehrmacht’s back, it wasn’t the most powerful Red Army strike planned during the summer of 1944. That honor goes to the Lvov-Sandomierz operation. The double name refers to the Ukrainian city that provided the starting point, while the second title applies to the bridgehead established across the Vistula in Poland.
While the Wehrmacht’s reserves were hurriedly transferred to Belarussia to counter Bagration, the Soviets shipped even more firepower to the Lvov area: three tank armies and one cavalry-mechanized group.

This DLC will feature two units which distinguished themselves on each side of the Lvov battlefield: the German 20. Panzergrenadier-Division, supported by Schwere Panzerjäger-Abteilung 653 (heavy tank destroyer battalion 653) ; and the Soviet 10th Guards Tank Corps, spearheaded by the 51st Independent Motorcycle Regiment.
One of the Wehrmacht’s “fire brigades” on the Eastern Front, the veteran 20. Panzergrenadier was accustomed to being rushed into battle when most needed. Forced to stem the tide again during the Lvov-Sandomierz offensive, the 20. PzG could count on the heavy-hitting support of s.Panzerjäger-Abteilung 653. Depleted of equipment and weaker than other Panzergrenadier divisions, the battlegroup does feature a full-strength complement of StuG IVs and Jagdpanzer IVs. The s.PzJäger-Abt. 653 fields the most impressive - and unusual - units. This attached formation can deploy Elefant heavy tank destroyers, Bef. Tiger (P) & Bef. Panzer V/IV command tank, and Flakpanzer T-34, … The 20. Panzergrenadier is incredibly powerful on the defense but lacks the recon and tank strength to serve as a true offensive battlegroup.

An experienced division formed by the battles of Kursk and Bryansk, the 10-y Gv. Tank. Korpus (10th Guards Tank Corps) spearheaded the assault at the start of the Lvov-Sandomierz Operation. The attached 51st Independent Motorcycle Regiment, with its captured German equipment, acted as the vanguard. The 10-y Gv. Tank. Korpus has access to the T-34/76 and the more potent T-34/85, while several lend-lease Valentine III and SU-57 can be found with its powerful recon forces. The battlegroup’s roster also features half a dozen Tiger E (T-6 Tigr) and Panther A (T-5 Pantera) tanks.  The corps main drawback lies with its AA, limited to 37mm AA guns and quad-Maxim, forcing it to rely on its air force for cover. The 10-y Gv. Tank. Korpus excels as an offensive battlegroup but can lose its footing when pressed hard in a defensive situation.


Developed and published by Eugen Systems.