Why are so many great JRPGs being created in Germany?

We invite you to read a guest article by Michael Hoss from Deck13 InteractiveA few years ago it was pretty obvious when a game was developed in Germany. The games had this dry approach, an analytic feel almost. However, over the last decade, the industry has grown and a vibrant indie scene has emerged. Interestingly, there are quite a lot of games in the works, heavily inspired by classic JRPGs. And there is a reason for this.To understand why Germany has become a country you should mark on your map when you are looking for an old school JRPG experience or game inspired by Japanese video games, you need to look at the people. Gamers that grew up with Nintendo Entertainment Systems, SNES’s, and original PlayStations are growing up and becoming developers.If you ask these developers, nearly all of them grew up with and loved games such as Zelda, Secret of Mana, and Terranigma. Add to that games like Final Fantasy VI & VII, Xenogears, Chrono Cross, and Alundra, and you’ll start to see the bigger picture. 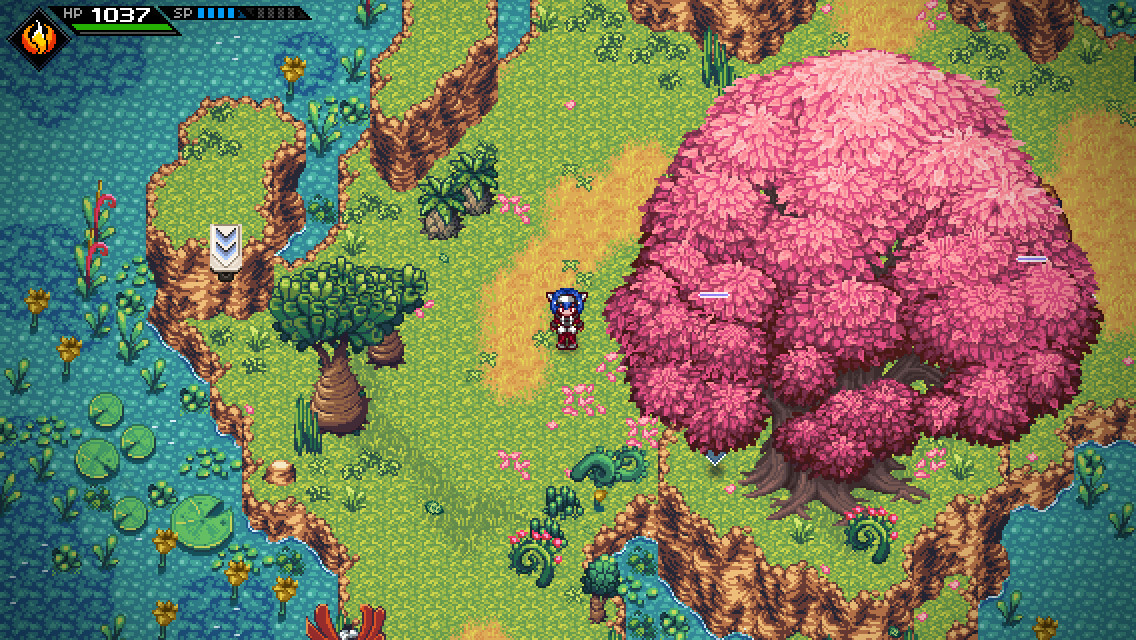 If you ask the CrossCode team about their inspirations, they will name quite a few of these. Especially in the RPG sector, Germany adapted very well to the games which were created in Japan. Today, many of the indie developers who grew up on such games are starting to recreate the experiences and feelings these games brought to them when they were younger and when they were exploring them for the first time.In addition to that, the JRPG / JAA (Japanese action-adventure, e.g. Zelda) genre fits into the development culture of Germany: They are quite a number heavy and based on balance sheets which allow for great levels of min-maxing. All of these things are also represented in the quite popular management-games-sector in Germany.We’ve already mentioned CrossCode as a good example of JRPG-influenced German games. And you might think it is a one-shot. But there are more coming. Chained Echoes is currently under development and if everything works out as planned, it will be released at the end of 2021. You can play the demo here on GOG.COM during the Indie Arena Booth Online event, actually. And when you play it, you will see how much influence certain games had on it! 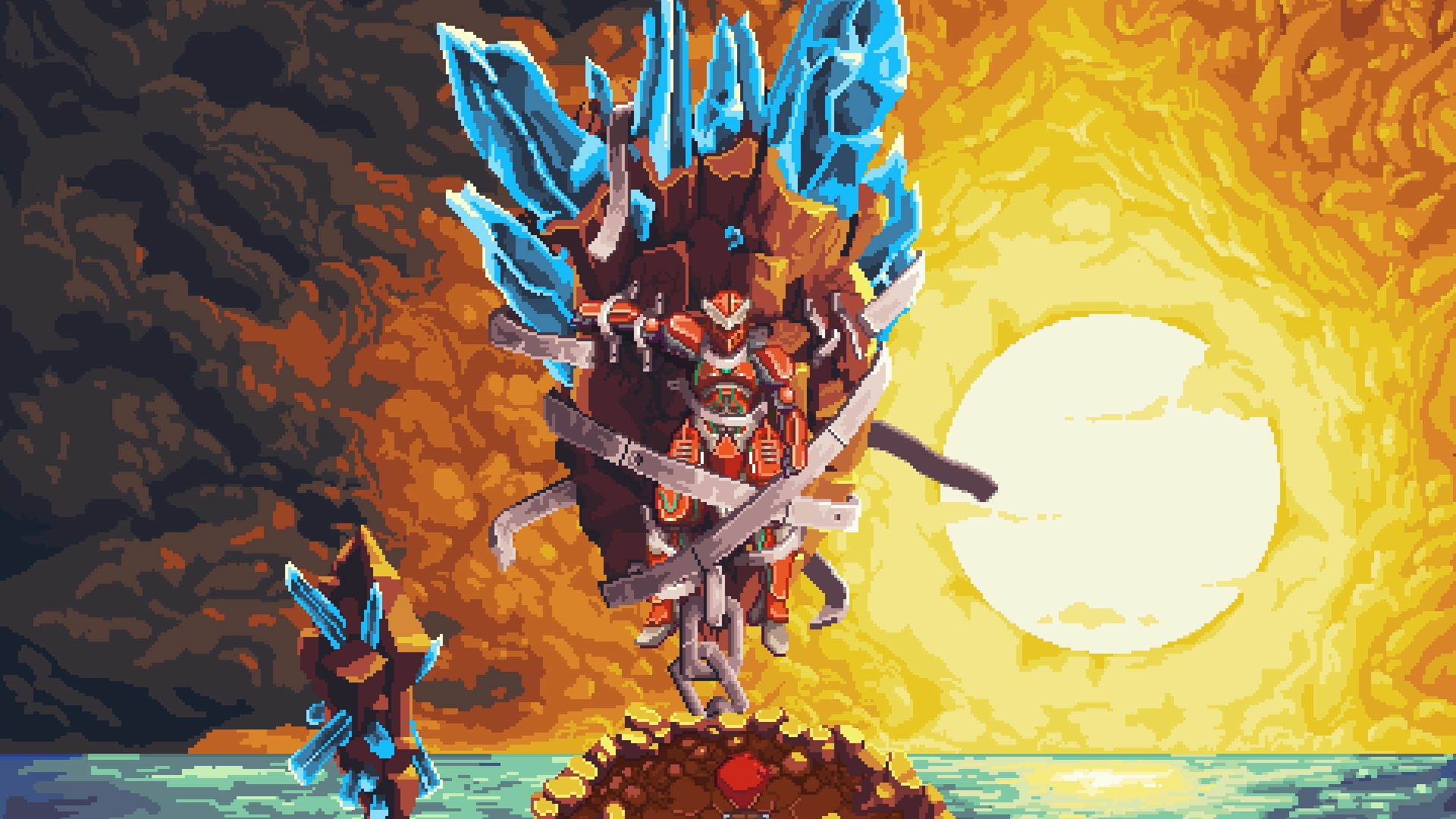 You can see that Chained Echoes was heavily inspired by Xenogears, Suikoden 2, Final Fantasy VI & Tactics, and Xenoblade Chronicles. And it is not even a secret: The developer says that he grew up on these. The same is true for the whole CrossCode team. And yet, both titles also offer their own twists and innovations on the formula. Just take a look at the combat systems: CrossCode improves upon proven systems with a complex element system and Chained Echoes has an Overdrive-System that requires the players to choose their options wisely.There are more in development of course. Or out there already. You have Resolutiion, which takes a lot of inspiration from the very first Zelda games. Also included in that same vein, Spindle is another one inspired by Zelda. The list could easily be continued but if you ask the developers they’ll all give you the same answer in the end: They’ve grown up with JRPGs. And for one reason or another, they all want new (and old generations) to experience that feeling as well.
See comments (43)