For many of us, staying at home means more time for playing games with our friends and family members. That is why we’ve decided to take this time to survey the GOG.COM team to learn in a bit more about what games they used to enjoy and which ones are still fun to play with the younger people in their homes.Here are the results! 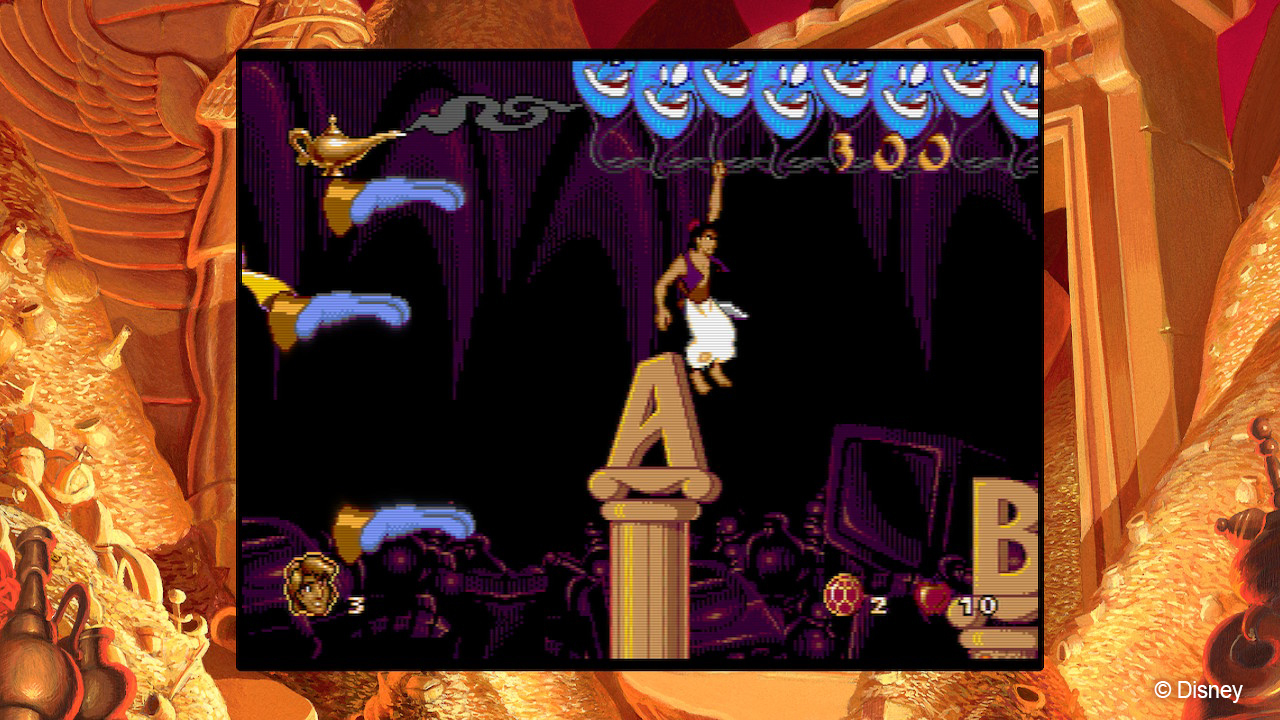 At the time of their release in the 1990s, these two platform games did a good job of complimenting their cinematic counterparts. Our friend Rostyslav still remembers the platforming action like it was yesterday. The Disney Classic Games: Aladdin and The Lion King remain fun and very challenging to this day. Another team member, Michał, still likes to dabble in both titles and play them with his younger cousins. 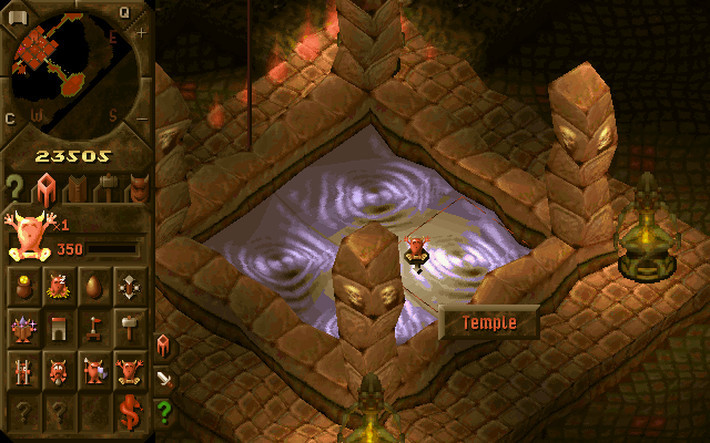 There’s an old saying that bad guys have all the fun. Dungeon Keeper was a game that showed our friend Marcin just how true that could be. Managing your own dungeon in a world full of heroes and fantastic monsters remains fun even today, and still has the ability to captivate a young audience. Throughout the years, the game received a sequel and many clones, but in terms of gameplay, Dungeon Keeper remains unmatched. 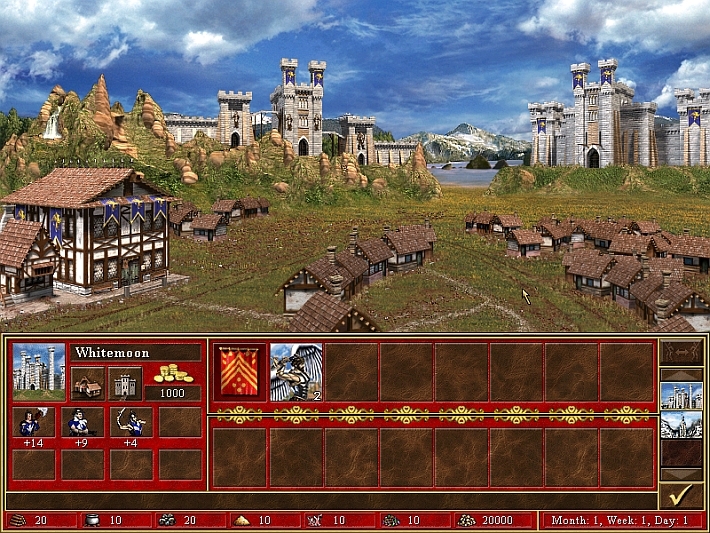 If you have never played this strategic game, there’s a good chance you’re from another planet. Heroes of Might and Magic® 3 popped up in our survey a handful of times, with our friend Marta making sure to pass along the passion for this game to the next generation. The rich fantasy world and engaging hot-seat mode make this game a timeless masterpiece. 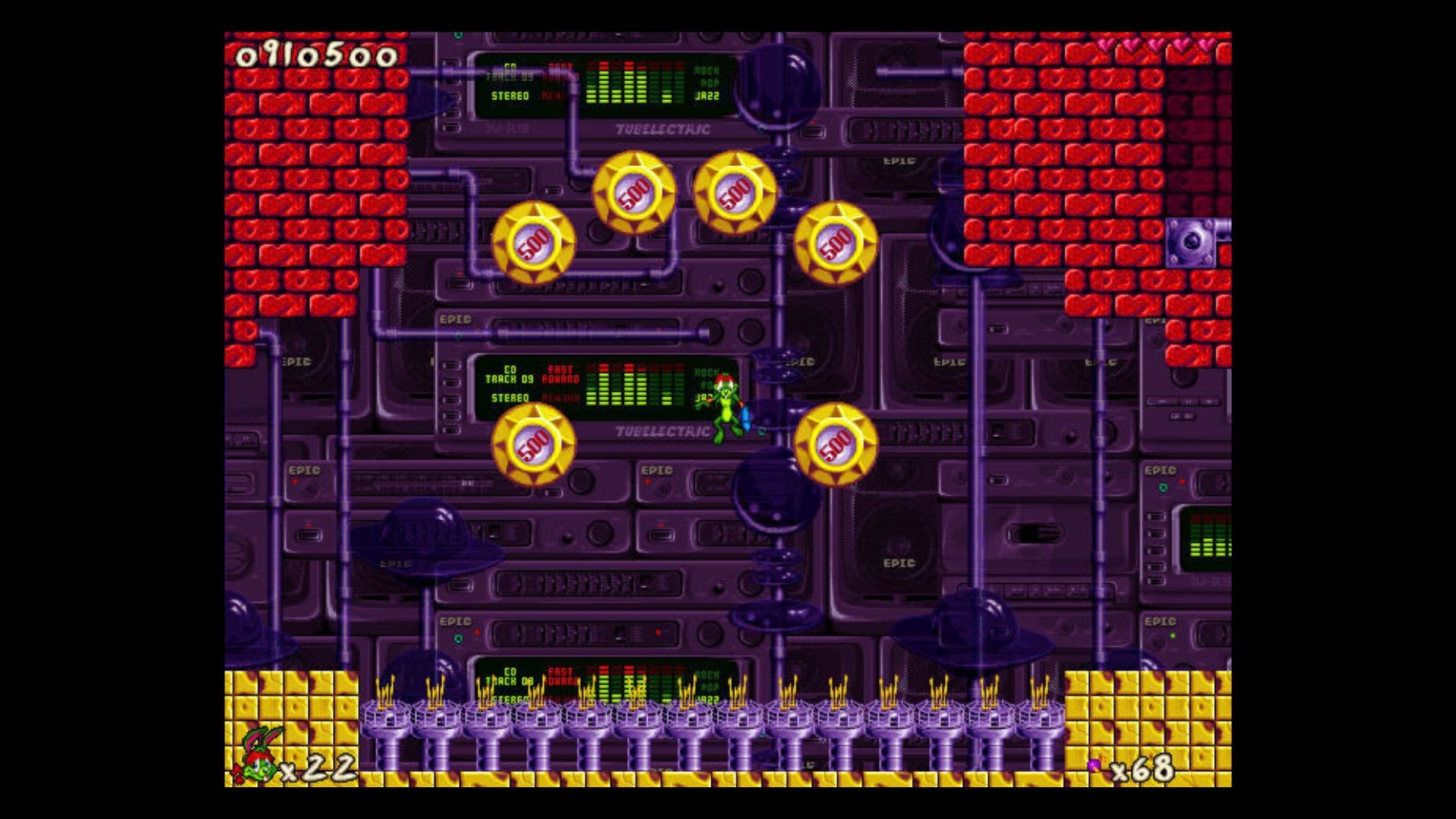 Platform games with visuals inspired by animated films are a perfect choice for a fun weekend, no matter how old the gamer is. Jazz Jackrabbit 2, as well as its predecessor, is a game that brought a lot of joy to Gosia and Jan from our team. Thanks to the dynamic gameplay, abundance of challenging levels, and two-player mode there is plenty here that still makes it a great family title. 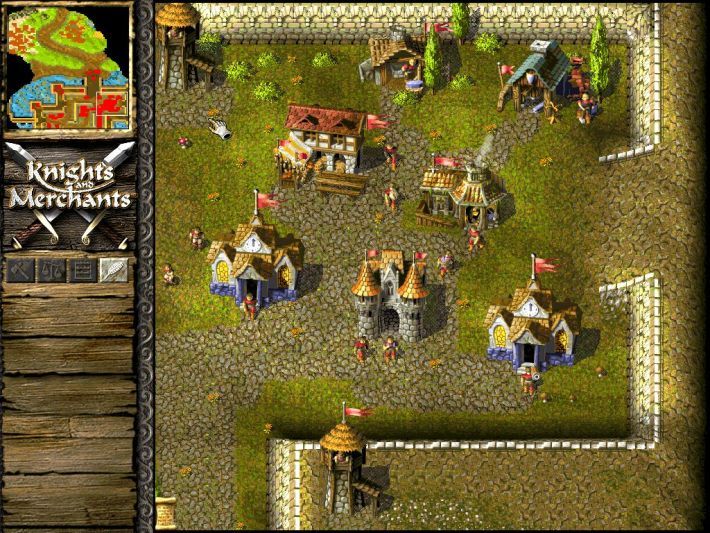 Knights and Merchants: The Peasants Rebellion

Time spent at home can be a good opportunity to not only play games but learn as well. For Rafał, the Knights and Merchants strategic game was the perfect way to develop his management skills at an early age. Watching your kingdom grow rich and powerful is fun and satisfying for young players and adults alike. You can even team up to build an even stronger country and fend off every opponent that stands in your way. 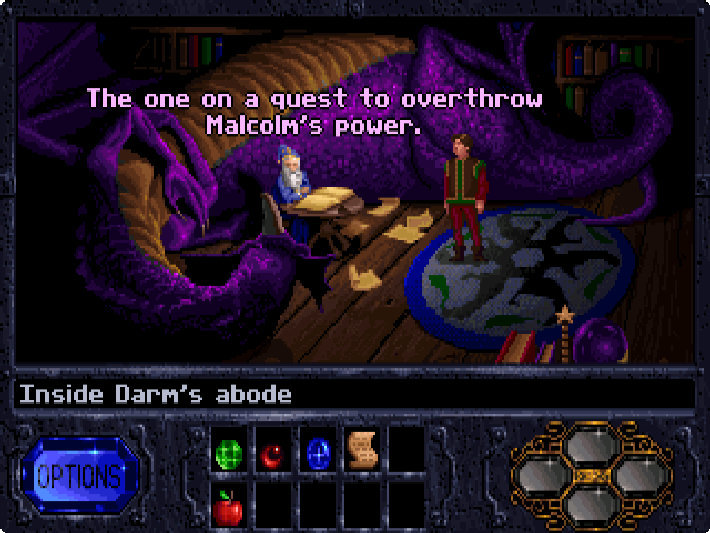 The Legend of Kyrandia (Book One) 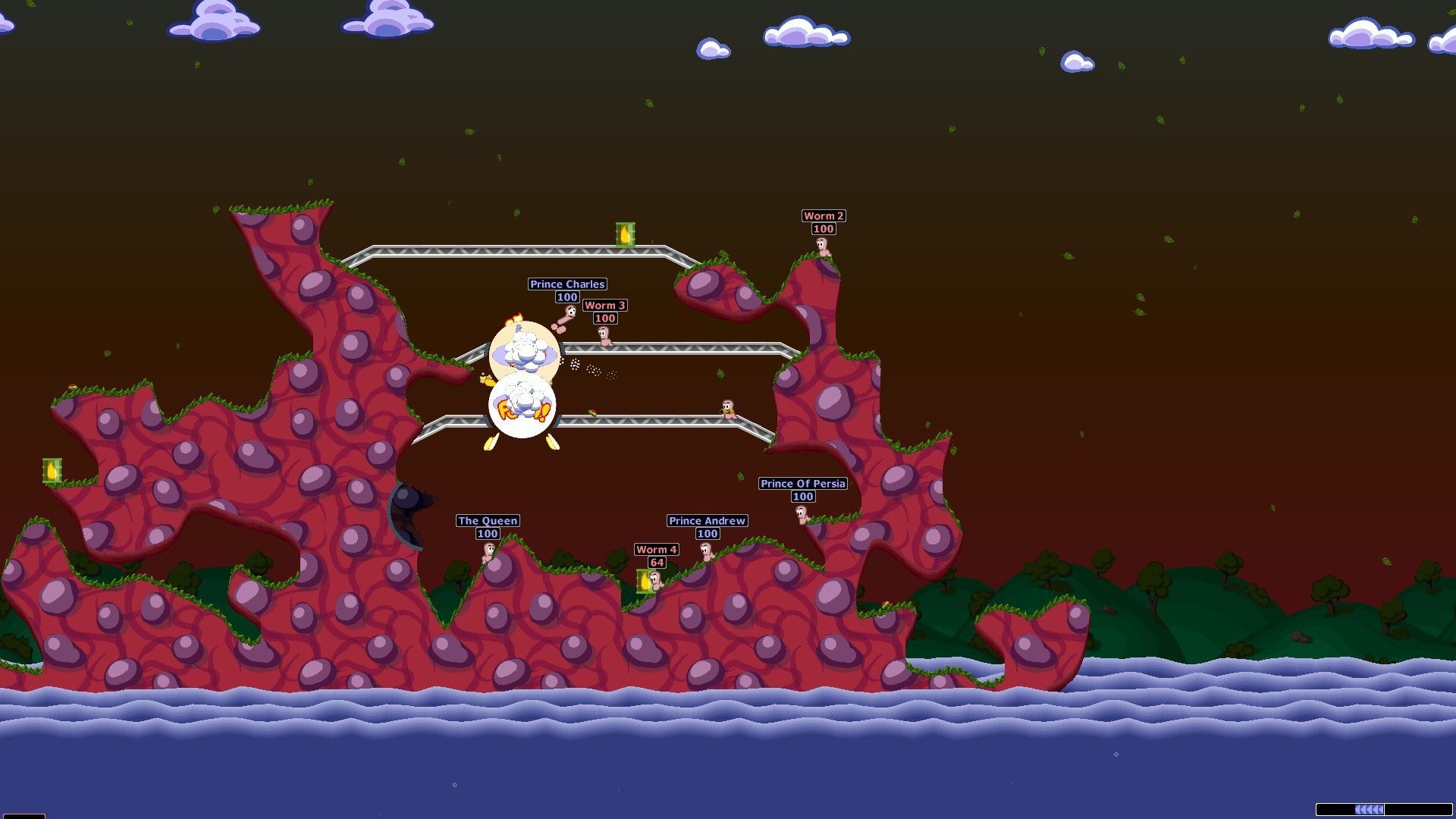 Countless turn-based battles fought across three decades prove that Worms games remain evergreen. Worms World Party Remastered is yet another installment in the series and one that brought Bartłomiej and Dominik hours of joy during their childhood. Now, they play this artillery game with much younger opponents and still have a blast with it.These are but a few ideas for games that can be enjoyed by everyone in your family. Make sure to check out some other timeless classics that will definitely captivate the gamers in your life, regardless of their age.
See comments (33)