Gaming has come a long way in the last forty years. From simple 8-bit graphics and stories to what we have today, with high-definition graphics, sprawling worlds, and endless options. Even with everything we have now, at the time, many of the classics felt as big as new blockbuster games.While many studios helped create the classics we know today, there is one that we wanted to focus on today - SNK. With the legendary SNK 40th Anniversary Collection joining GOG.COM, we wanted to take a moment to look at some of the games from that collection, as well as some other awesome series that came from the studio.Stick around after we check out some games, as we’ll also be taking a brief trip down memory lane for the studio itself! 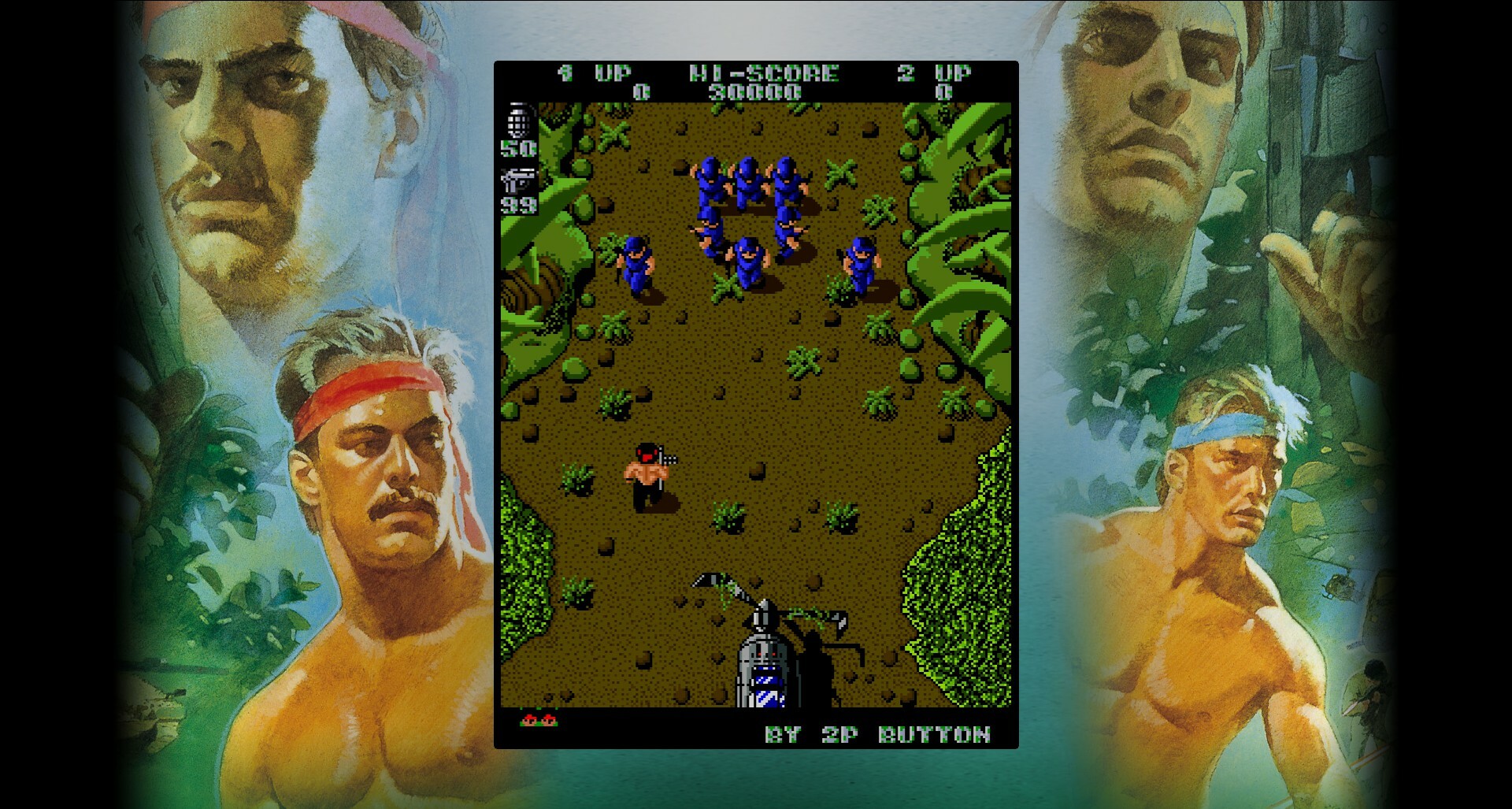 Some of the games included in the SNK 40th Anniversary Collection

Coming to GOG.COM on Friday, April 16, the SNK 40th Anniversary Collection features a huge selection of classic arcade-style games like side-scrolling Alpha Mission where you must fight off waves of enemies from your spaceship to protect various space stations. If space battles aren’t your style, maybe the 1985 action shooter Time Soldiers is more your speed. In this top-down title, you’ll travel through time so with futuristic weaponry in order to rescue soldiers that have been captured by the evil villain, Gylend. 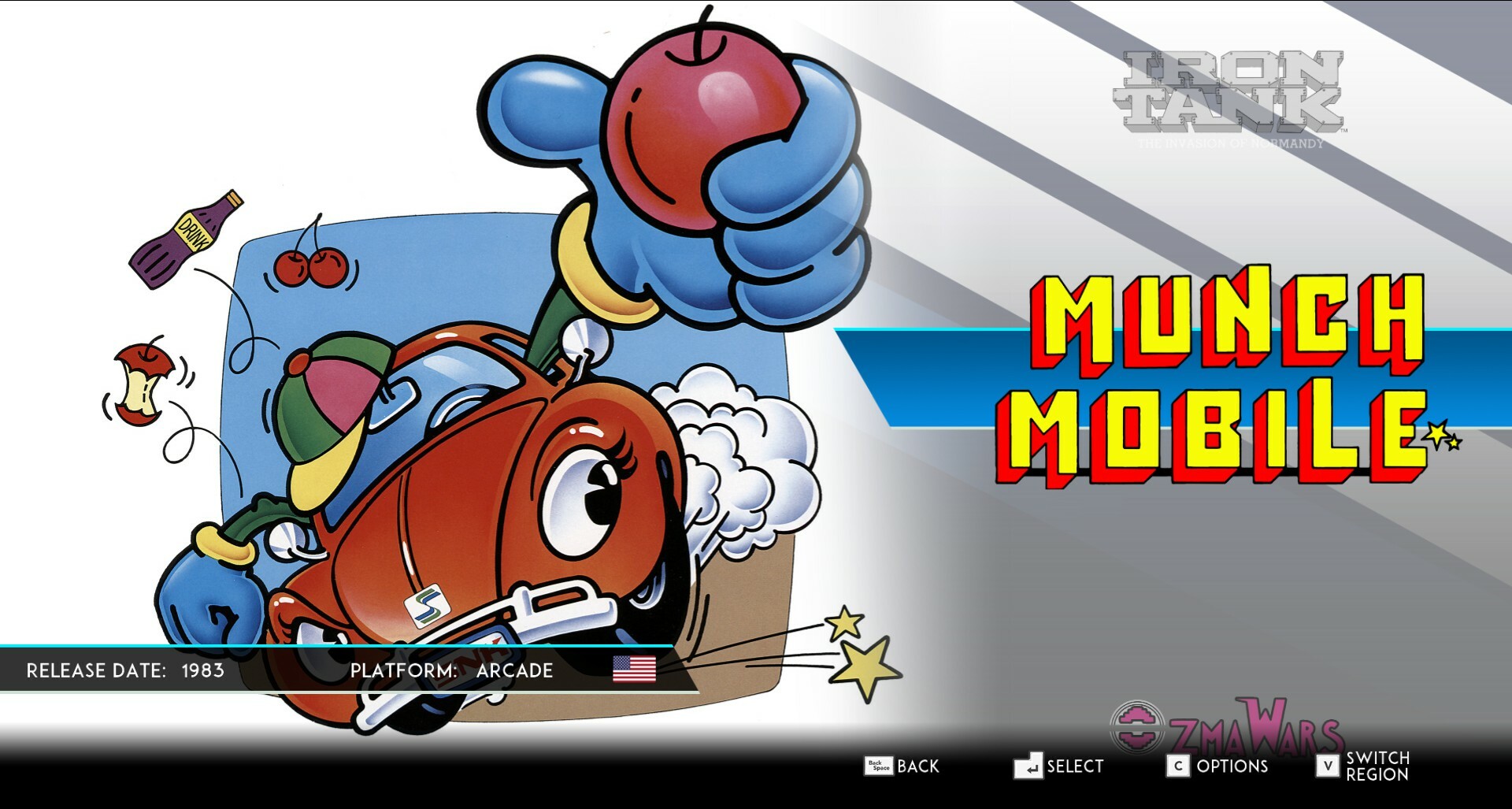 If you’re looking for a classic arcade beat 'em up title, you’ll need to look no further than Street Smart, the major hit arcade game that was released in 1989. Street Smart was a dynamic fighting game, where the player could move in all eight directions in an arena fight in order to win money, fame, and glory on the big city streets.If you can’t wait for the 40th Anniversary Collection to try out some classic SNK games, maybe check out some of these titles that are available on GOG.COM now!

In addition to all of the great games available in the SNK 40th Anniversary Collection, the company has released many amazing titles that have helped establish them as a dominant force in gaming. Many of these titles are available on GOG.COM today!

One of the most popular series from SNK is the Metal Slug series, which provides shoot-em-up action across multiple titles and different scenarios. Blast your way through various levels and pilot the famous “Metal Slug” tank, as you progress through the levels in the multiple Metal Slug games available from SNK.Shifting gears a little bit, another well-loved series from SNK is the popular fighting game series, King of Fighters. The King of Fighters series adds a relatively unique twist to a highly popular fighting genre. In King of Fighters games, players must build teams of fighters to go against the opposition, and combat consists of huge 3 versus 3 battles. Take on a vast group of opposers in any of the King of Fighters titles available on GOG.COM today.

SNK has been known for several different fighting games, and GOG.COM is the place to find them. One of those popular titles is SAMURAI SHODOWN II which originally released in 1994 for arcades and the Neo Geo home arcade system. This game sees you take control of an 18th-century samurai who must stop the evil spirit Mizuki Rashojin. Punch and parry your way through your opposition in this dynamic and innovative fighting game from SNK.If fighting with humans isn’t enough, maybe you’ll want to give King of the Monsters a try. In King of the Monsters, humans are no longer in control. You take control of one of the various “Super Monsters” available to battle your way to victory. Master your Super Monster’s powers to see who’s the most powerful monster of all!

A look back at the studio that is SNK

Founded in 1978, SNK (originally called Shin Nihon Kikaku) got its start in the late 70s and early 80s as an arcade game maker. Ozma Wars, a vertical space shooter, and Safari Rally, a maze game were the first two games available from the company. From 1978 to 1986, the company released a whopping 23 arcade games. 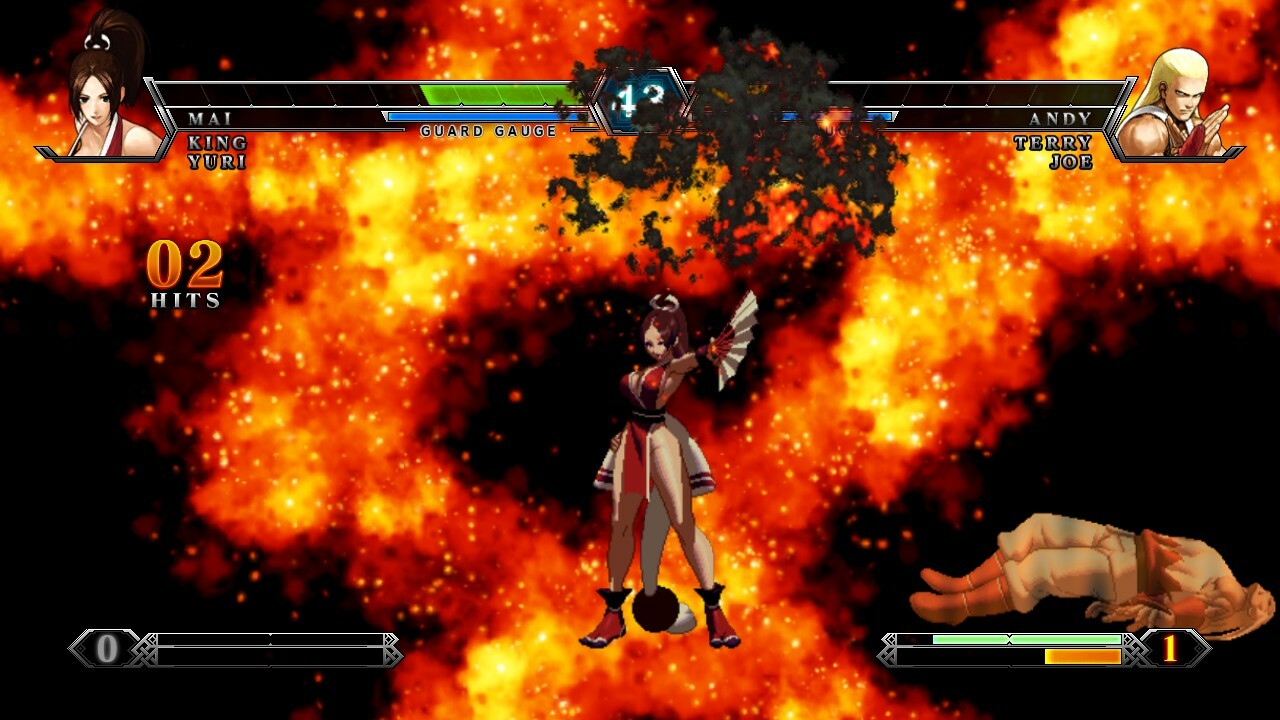 After the Japanese video game crash in 1983, SNK noticed that in the late 80s Nintendo was still doing well and began to pivot to console games. The company ported games onto consoles of the time, including the NES and Sega Genesis. It was after this that SNK started looking into modular arcade cabinets that could play more than one game and from that one of the most iconic parts of the studio were born - the Neo Geo family of home entertainment systems.SNK used its knowledge of arcades and games to produce multiple consoles between 1990 and 2001. Multiple cartridge versions were made, as well as ones that took CDs. There were even handheld options that the company released - the Neo Geo Pocket and Pocket Color.SNK had a great run and helped produce some truly classic games. If you would like to revisit those titles or check them out for the first time, the SNK 40th Anniversary Collection is a great place to start.If this sounds up your alley, make sure to check it out on GOG.COM!What do you think? What are some of your favorite SNK titles? Let us know down in the comments!
See comments (41)