RimWorld is the management sim with endless stories to tell

For some gamers, management games are the peak of enjoyability. Whether you are planning city blocks in games like SimCity 2000 or raiding foreign lands in Tropico 6, there’s something special about starting something from scratch and watching it grow into a fine-oiled machine.While there are many games out there that can sate your appetite for overseeing a society, there are none out there quite like the acclaimed RimWorld. Originally titled Eclipse Colony way back in 2013, it started as a Kickstarter project for Windows, Mac, and Linux before being officially released in 2018 under the name RimWorld. 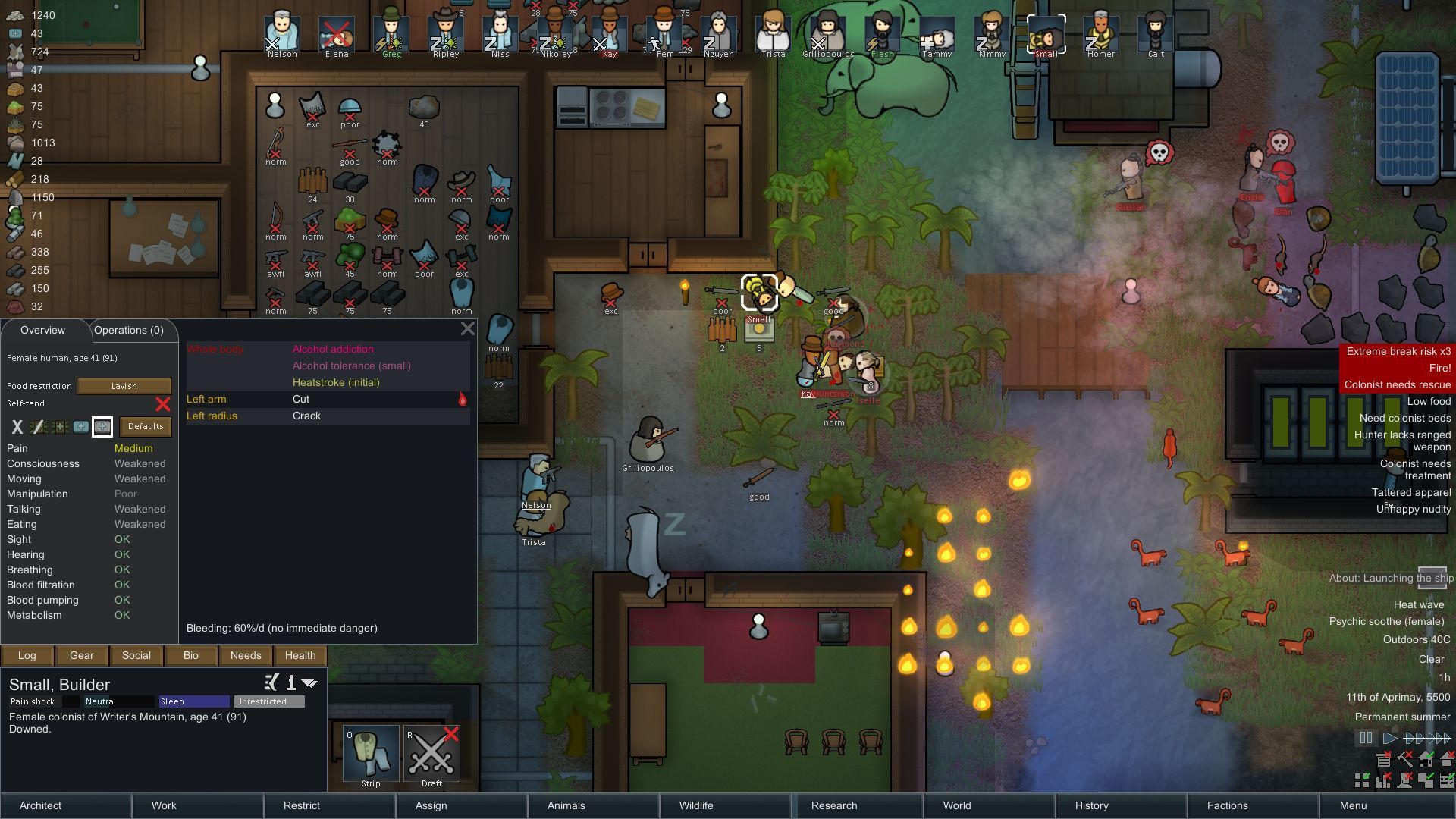 This title, like many in the genre, involves you starting with nothing and building up a society that can face almost anything. In RimWorld, your adventure starts after your first three citizens crash land on a desolate planet. Typically, they will have random traits and it is up to you to figure out how to get them to work and live together. The end goal? To build a rocket ship and escape the planet. That’s a lot easier said than done, however.You see, in RimWorld, much of what happens is dictated by AI Storytellers. And like all storytellers, each one thinks the stories should be told in different ways. You have Cassandra Classic, Phoebe Chillax, and Random Randy. By their names, you can probably figure out a bit of how each scenario will play out. What helps separate RimWorld from other similar titles is the extreme level of freedom you have when playing and the stories that are generated as you go. Your people can fall in love (you will gain people as you play), which can cause jealousy amongst others leading to some unique scenarios within your little community. Or maybe one of the pair dies in a raider attack causing the other to go into a great depression and slack on work. Maybe you harvest prisoners - you know what, we’ll leave that up to you to find out. It’s up to you to adapt in order for your growing society to continue to flourish. It’s truly hard to explain in a single article how different each new world will be and it’s that replayability that makes it such an amazing experience. This is a management game at its core, but the stories you’ll make from the gameplay is what takes it to the next level. 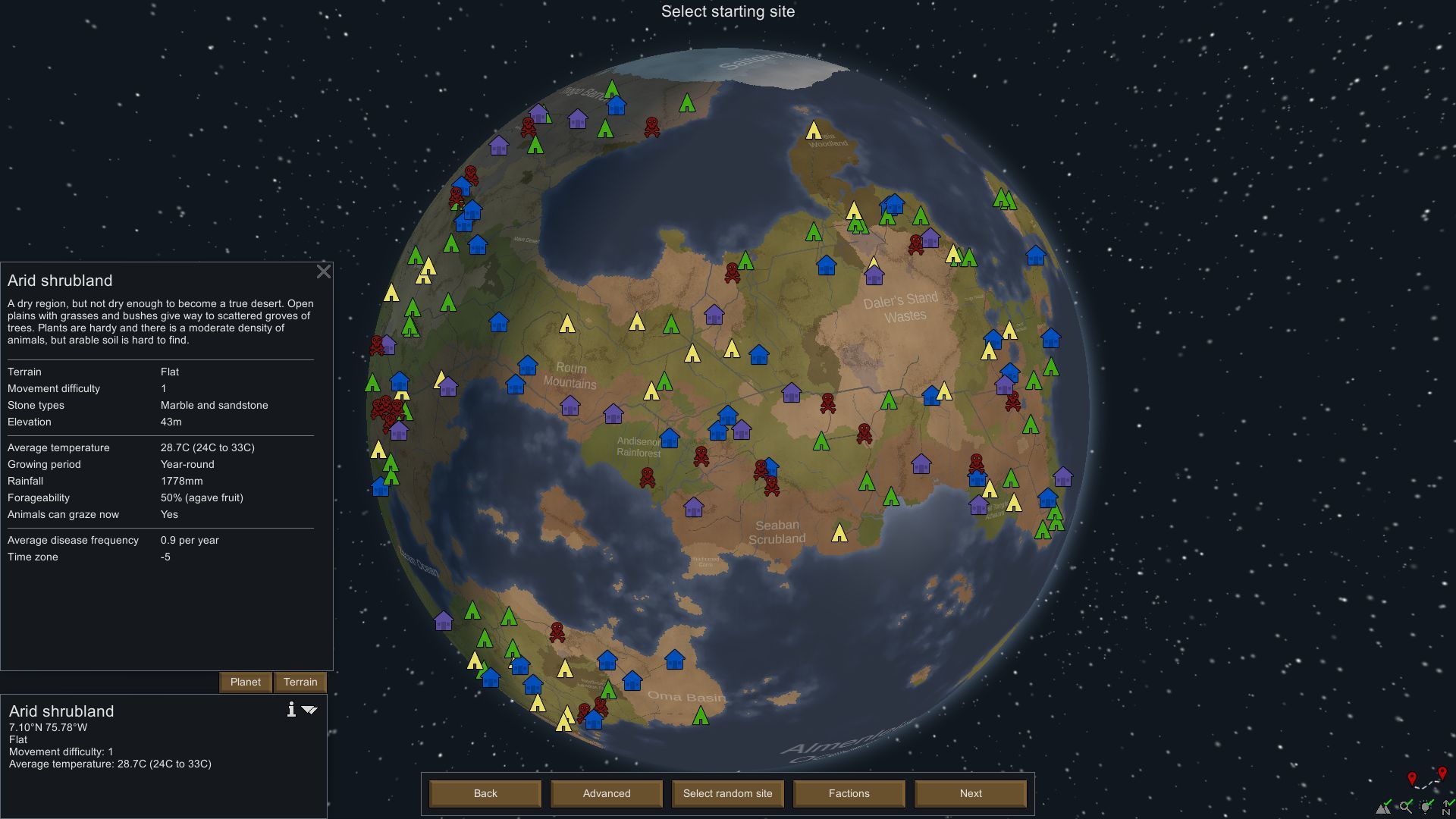 If you feel you’ve mastered Random Randy, Cassandra, and Phoebe then maybe it’s time to start looking at mods for the hit title. Luckily, RimWorld has near endless mods that accomplish a variety of tasks, sometimes making your job easier and sometimes, taking the game in an entirely new direction.Whether you want mods that make inventory management easier or introduces new animals, there is probably a mod for you. To use them simply copy the mods folders into the overarching mod folder for RimWorld and you're good to go!If you want to modify your RimWorld experience more, you can subject your citizens to zombie apocalypses or equip your civilization with entirely new weapons to defend themselves with. There’s also a mod that adds a wave-based survival mode if fighting is more your style and then you can add the prosthetic limbs mod to give your citizens more cybernetic body parts to help in battle. 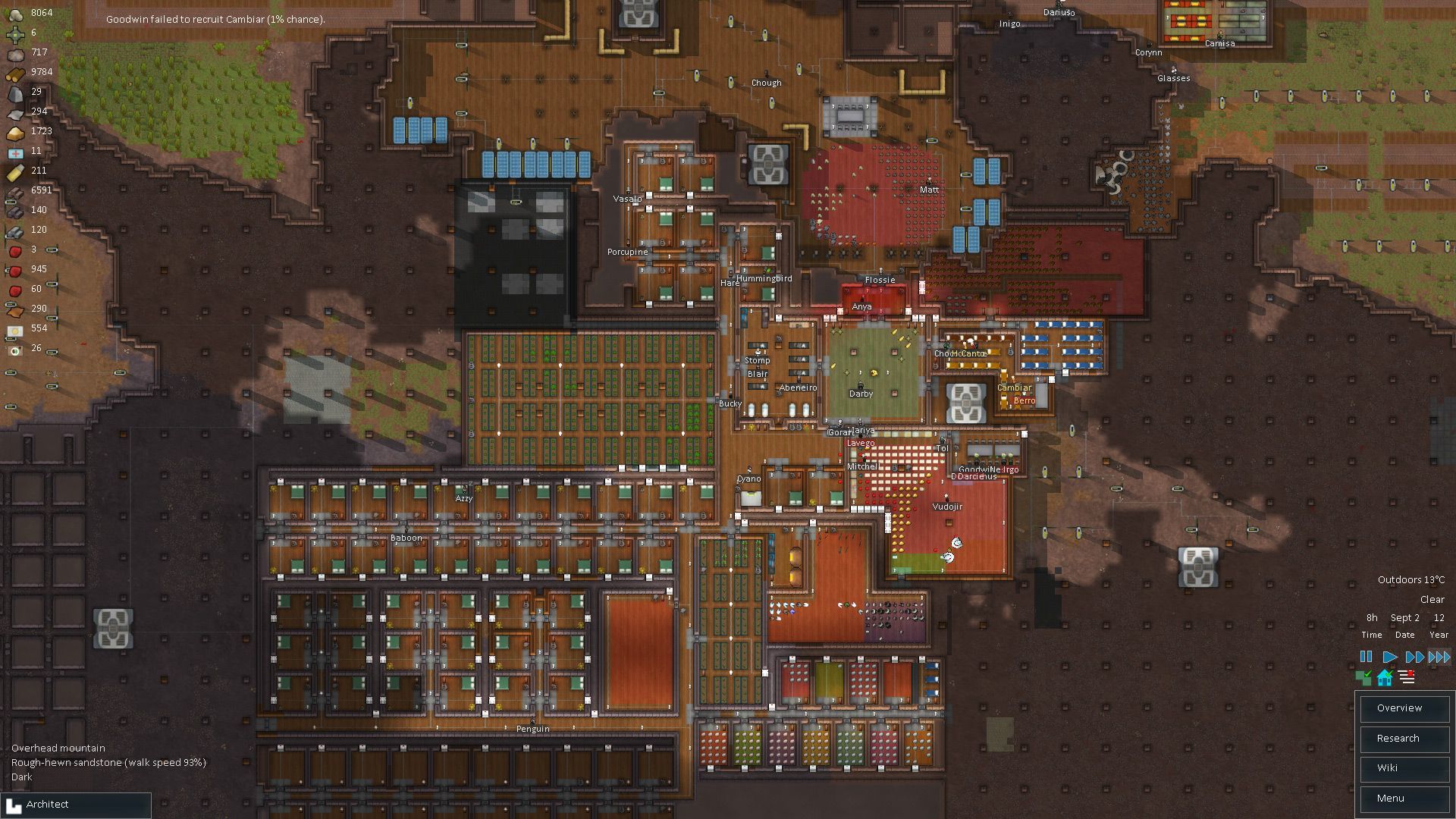 RimWorld is a game that can offer endless enjoyment with or without mods. With three different storytellers and a lot of randomization, each playthrough will create its own stories with your help and then if you are looking to take it even further, the game features a robust modding community to give you even more enjoyment.RimWorld is now available DRM-free on GOG.COM so if this seems like something you could see yourself losing hours (maybe even days or weeks) to, definitely check it out.What do you think? Does RimWorld seem like something you’d enjoy playing? Let us know in the comments!
See comments (78)