It’s easy to lose hours getting lost in your favorite games, but one genre that is infamous for its “one more turn” mentality that can lead to long nights of gaming is that of grand strategy titles.These types of games usually have you leading a nation or civilization in a turn-based order where strategy and resource management skills are your most important assets. You use these skills to dominate your opponents either through military strength, cunning negotiations, or scientific advancements.There are many fantastic grand strategy games available, but one studio that has been cranking out these types of games for decades is Paradox. And now, one of the studio’s flagship series, Europa Universalis, is celebrating its 20th anniversary. 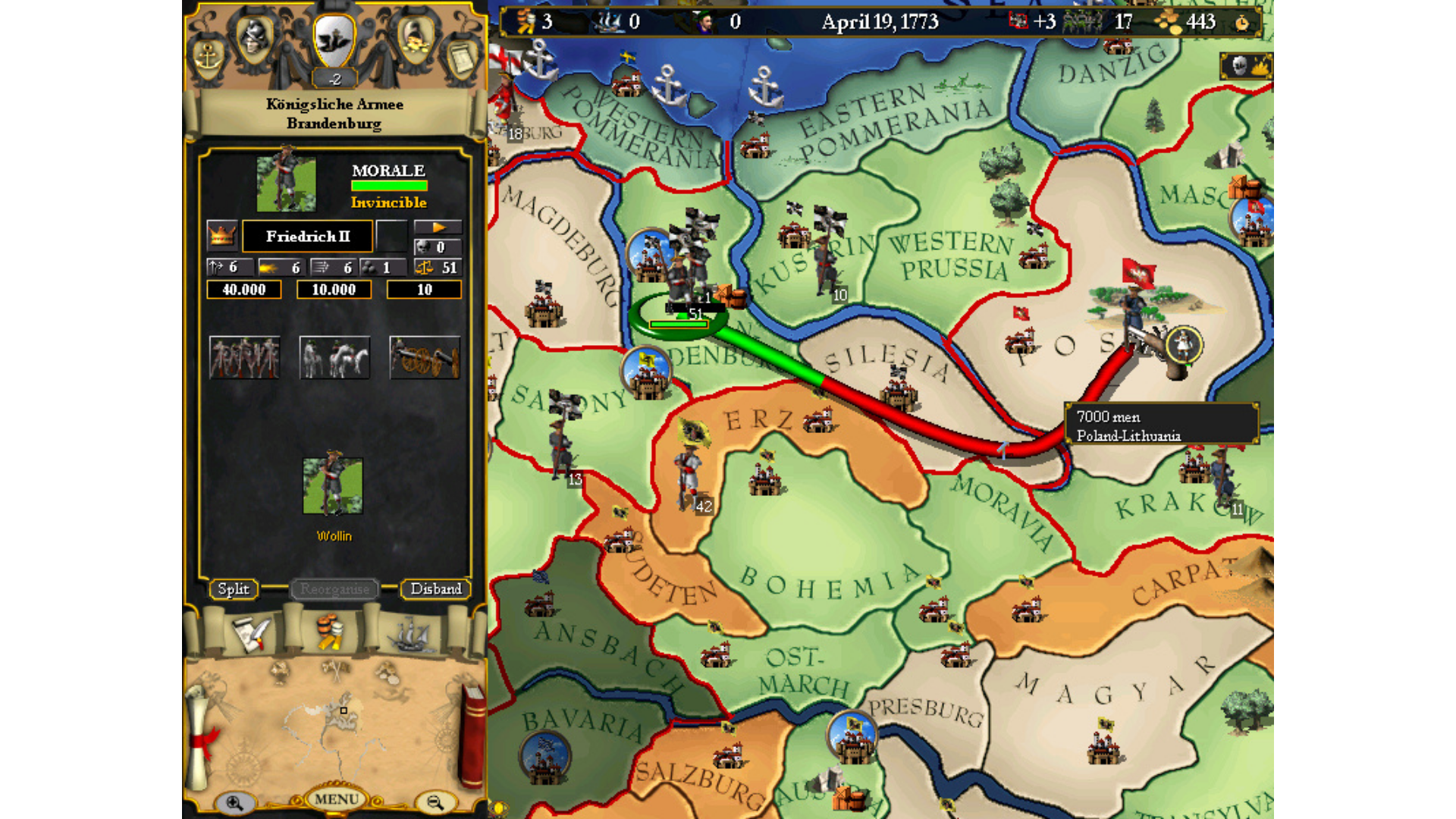 Based on a board game that was released in 1993, Europa Universalis released in October 2000 to PCs around the world. In Europa Universalis, you control one of seven European nations, starting in 1492 and ending in 1792. During that timeframe, you’ll expand your power and territory through diplomacy, military strength, and financial power. The game was a surprise success and was praised for its depth of strategy and for many of its historical accuracies.It spawned several sequels full of different historical scenarios and settings that all provide unique gameplay experiences for gamers to enjoy.Now, to help celebrate that game’s 20th anniversary, we thought it was the perfect time to look back at some other classic grand strategy titles from the publisher that brought Europa Universalis to life. Check them out below!

Age of Wonders: Planetfall - Looking to take grand strategy to the stars? Age of Wonders: Planetfall gives you the chance to do just that. You pick from one of six interesting factions to explore and conquer a procedurally-generated world. Want to lead an all-female faction that rides dinosaurs into battle? Planetfall gives you the chance.BATTLETECH - Another space epic, this time set in the MechWarriors universe, BATTLETECH combines classic pen-and-paper mechanics with modern PC gaming. You’ll get the chance to lead 30 different mechs into battle, using strategy, positioning, and brute force to take control in a galactic civil war. 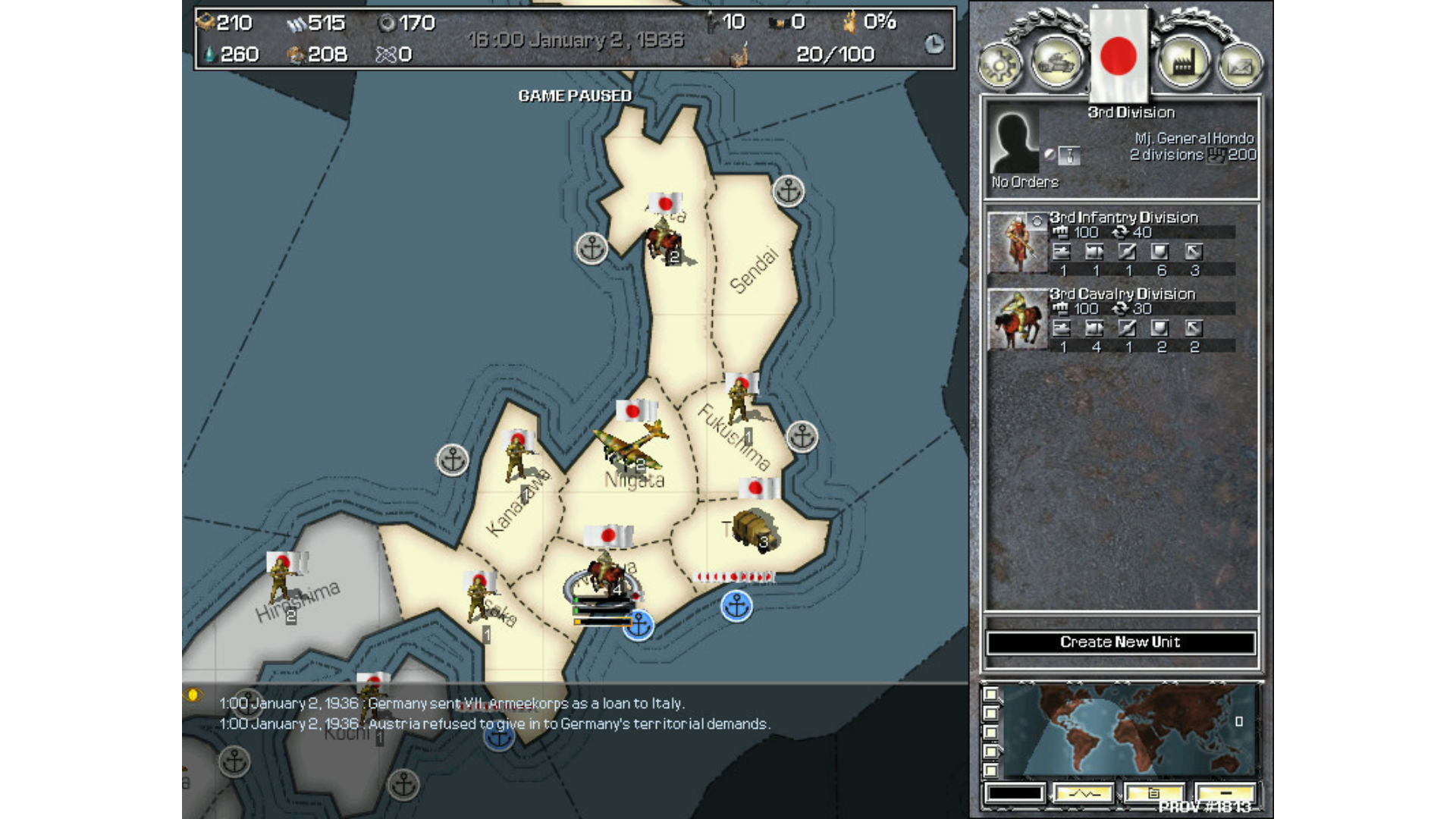 Hearts of Iron - Let’s bring it closer to home for this one. Hearts of Iron is a grand strategy title that has you taking control of a nation during World War II. Leading your nation, you’ll need to decide between three factions to join - the Allies, the Axis, and the Comintern. Like other titles on this list, you’ll need to use strategy and cunning to come out on top.Stellaris - Ok, back to space! Stellaris is a fantastic grand strategy title that really takes it to the next level in various ways. Between creating their own custom alien civilization with ideologies and rules and participating in epic space battles, Stellaris gives gamers almost endless ways to play. Don’t want to solve problems with war? Create a civilization that has different goals, ones that don’t require you to unleash battalions of fighters on other species. 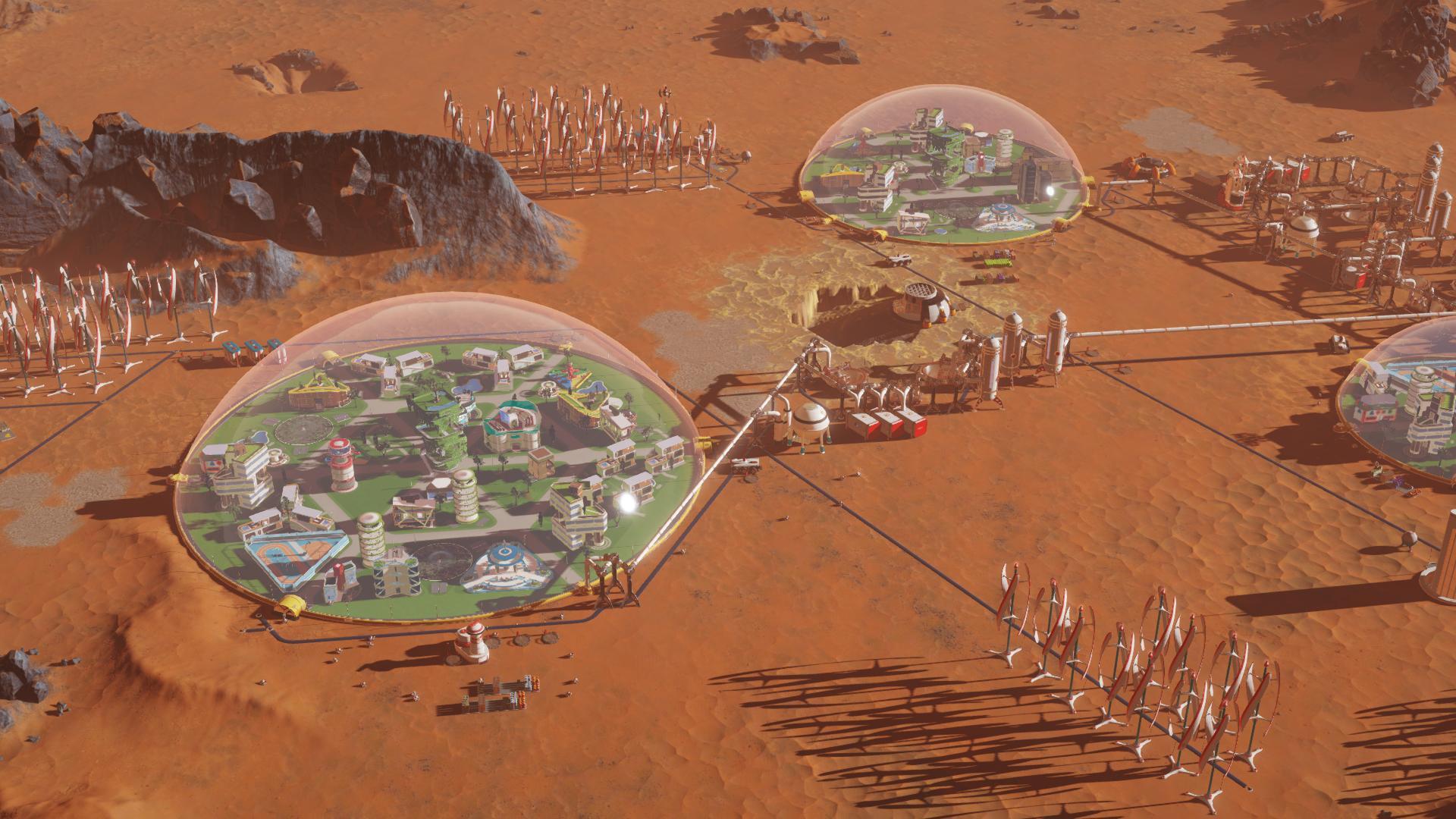 Surviving Mars - Want to focus on building a prosperous colony? This city-builder title still offers plenty of strategy, as you’ll need to make the right decisions in order to ensure the survival of your Martian colony. You’ll partner with a sponsoring nation and that decision will also have some effect on how you manage your colony. Surviving Mars also adds a little bit of flavor by including some light story elements that trigger different events that you’ll need to overcome.There you have it! Five strategy titles that will challenge your mind and your free time. If you want to join us in celebrating Europa Universalis’s 20th anniversary, any of the titles in this article will provide countless hours of entertainment!What do you think? What are some of your favorite grand strategy titles? Let us know in the comments below!
See comments (26)