V and Johnny Silverhand aren’t the only faces to roam the Night City streets. From full character models to images inside in-game advertisements, Cyberpunk 2077 features over 50 influencers and streamers from around the world. Let’s take a look at some of their cameos – both big and small!Note: This article contains some spoilers! 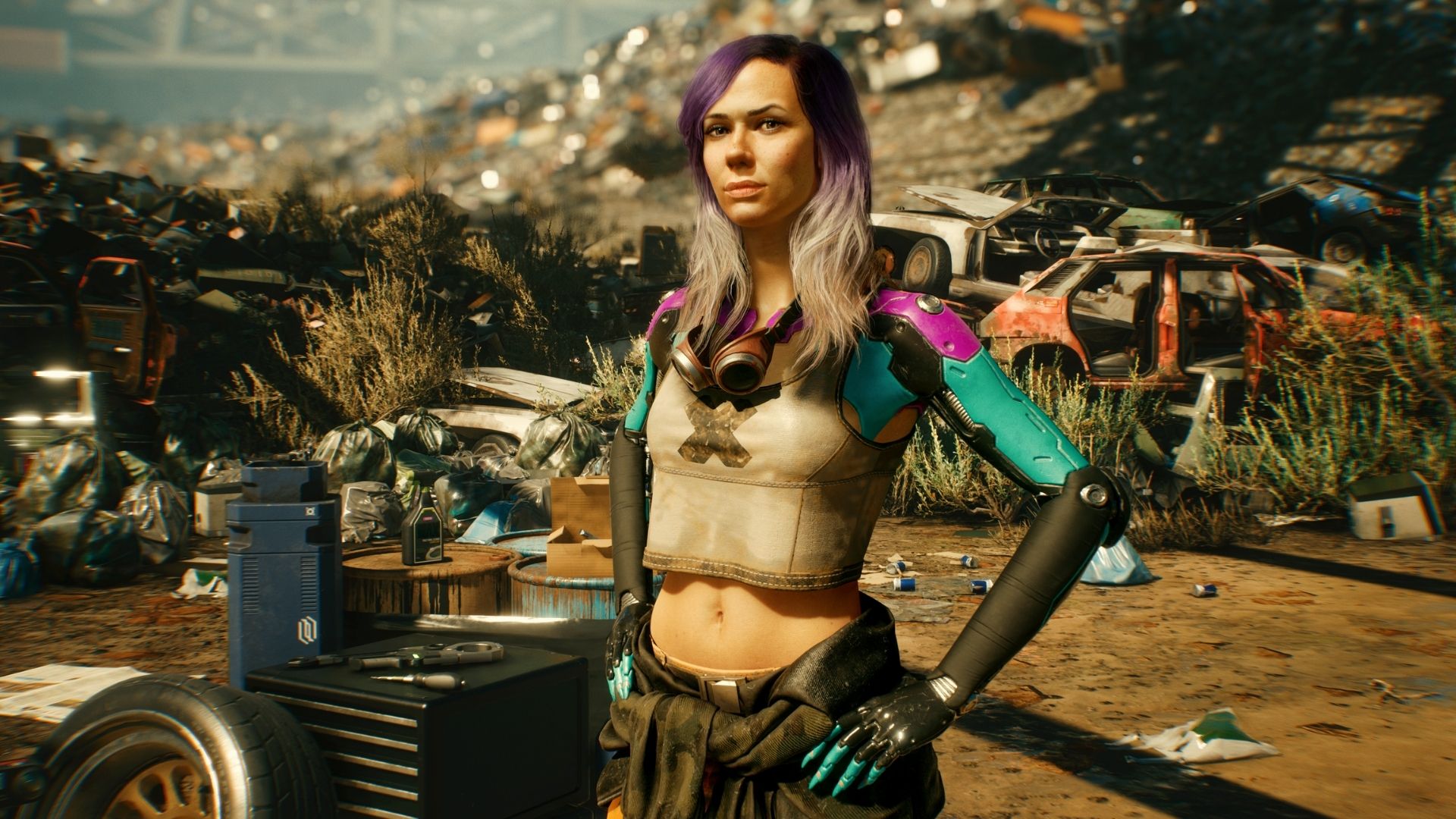 Jesse Cox is yet another well-established streamer from the USA. He has over 255K followers on Twitch and over 970K subscribers on YouTube. Jesse has been a partner with GOG for years now, and if you decide to support his Patreon to the fullest, you’ll get a monthly surprise from us. But be careful. When you meet him while traveling through the Watson district, he is in a rather… peculiar situation.

In the corporate ruled world of Cyberpunk 2077, we can find an entire ecosystem of brands that attack our senses at every corner. Some of the faces featured in their ads might seem quite familiar to Twitch and YouTube users. Here are some of the influencers that you can see while playing the game:· ArcadeBulls is a streamer and GOG supporter from the Czech Republic. In Cyberpunk 2077 he is featured in the Meta Beast ad. Check out his video.· JeanBaptisteShow is an experienced streamer and GOG supporter from France. You can see him in the CHEAP-AS-CHIP ad. Here is his video about the game (recorded in French).· Negaoryx is an American streamer, voice actor, and tabletop RPG player that is featured in a Sandblast ad that can be seen while walking through the Night City streets. Here’s her video. 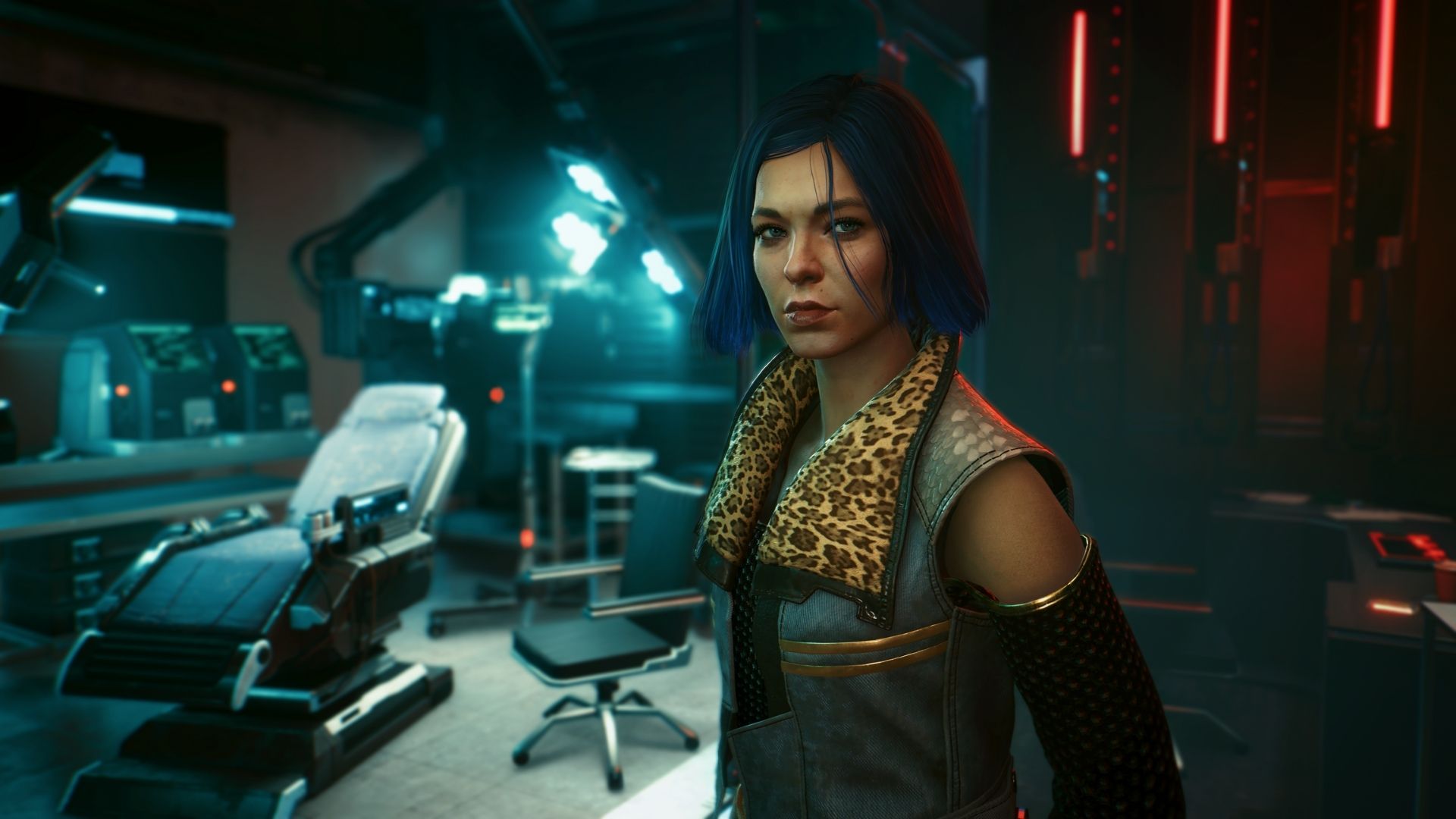 Of course, be on the lookout for more streamers on every screen! In addition to those mentioned above, Night City is also inhabited by other interesting characters. Nearly 80 people from the CD PROJEKT RED team happily lent their appearances to help the city of the future bustle with life. In the megalopolis of the future, you’ll also meet some real-life celebrities like Keanu Reeves, Nina Kraviz, and Grimes.While diving into the world of Cyberpunk 2077, be sure to look for the cameos we mentioned above. Finding all of them can be a fun challenge on its own, while you explore the great open world of Night City!
See comments (40)