We are LIBERATED, and we are taking over this article!“Wait, who?”Erm… LIBERATED is our newly released action-adventure game presented within a beautiful hand-drawn comic book. At heart, it’s a cinematic platformer/shooter. It’s set in a cyberpunk dystopia. We believe it is unique enough to be its own thing, BUT... It might also scratch that itch you might have for certain classic games! 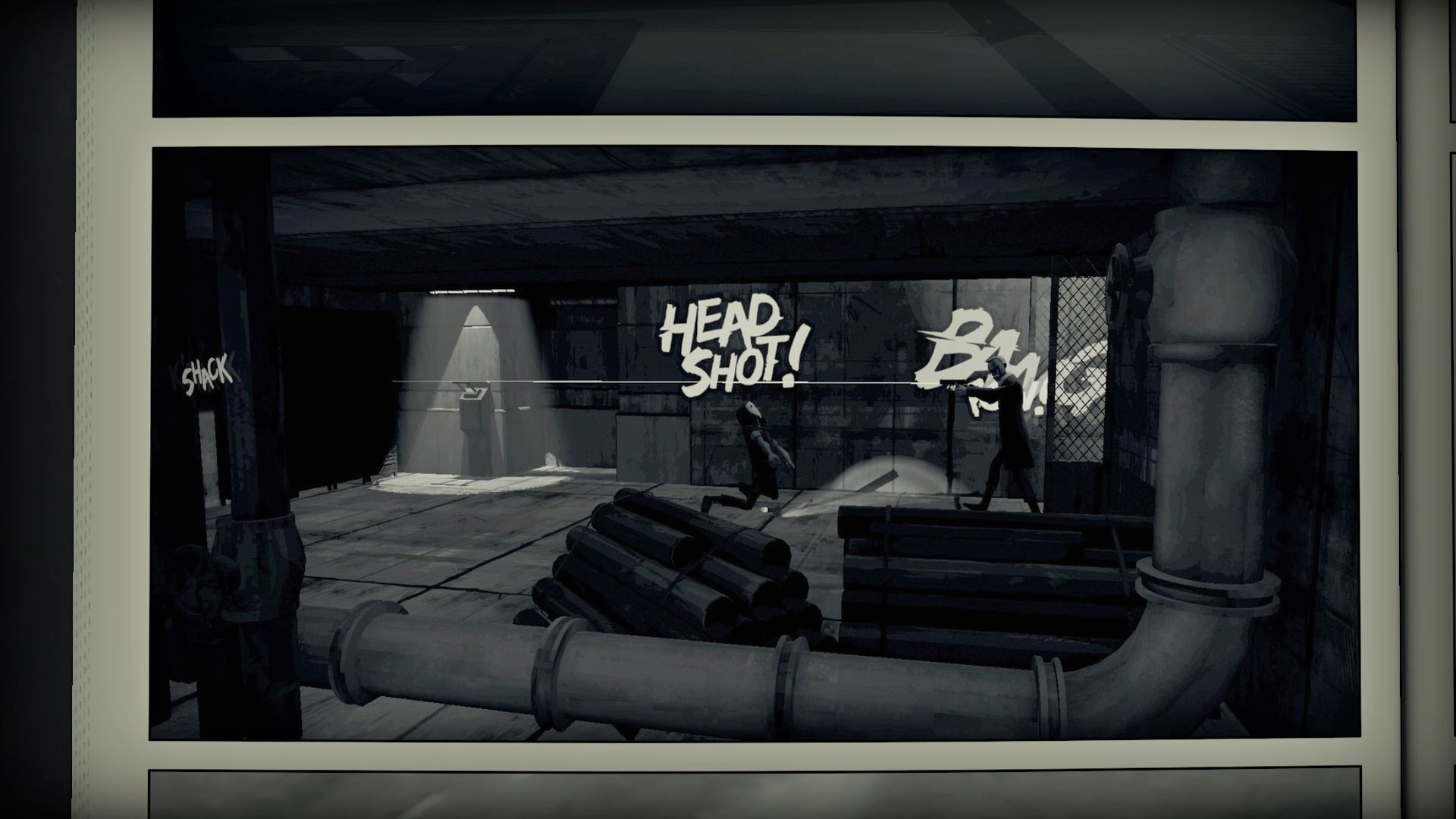 The original Flashback is a 2D cinematic platformer set in a dystopian future. And you are a fugitive wanted by the police. That sounds a lot like LIBERATED. The thing that makes our game different is its more grounded sci-fi, faster pace and a stronger focus on story (which you can also alter at times). Still, if you find similarities between it and the golden oldie, it might not be by pure coincidence.

Our game is 100% tech-noir, meaning that it’s black-and-white. INSIDE isn’t. Still, its toned palette is toned down enough to invoke similar vibes. Playdead’s classic indie also retains a distinct 'future noir' style. Story-wise, it's full of dystopian undertones. It's similar, but different. The best kind of similar!

Made by the people who later went to create INSIDE, LIMBO is an eerie tale of a boy who awakes in a dark forest. And we just love it! Even though you won’t find too many obvious similarities between LIMBO and LIBERATED, there’s one that made us put it on the list. LIMBO is, or at least appears to be, hand-drawn. Oh, and there’s also a dark forest in both games. Differences? Everything else, with the biggest one being the fact that LIBERATED puts much more focus on its story and characters. It’s not that it makes it better or worse - just different.

We chose just the first Deus Ex for a reason: just like LIBERATED, it is set in a not-so-distant future. In both games everything seems simple and plausible. Don't expect to dodge laser fire or drive flying cars. While Deus Ex's later entries went all out with crazy sci-fi ideas, the original stayed down to earth, even creepily so. Despite being a game from a wholly different genre, Deus Ex, just like LIBERATED, gives off the same vibe of “this CAN actually happen. Whelp.”What is this gem of a game even doing here? You won't find much shooting or jumping in Papers, Please, right? You mostly ask people for papers and let them cross the border or not. However, creating an oppressive atmosphere of a dictatorship is what both Papers, Please and LIBERATED set out to do. Two extremely different approaches to the same basic idea. Papers, please is nothing like our game, but it’s worth checking out to see how you can convey a similar message in an entirely different manner.