The Art of Playing 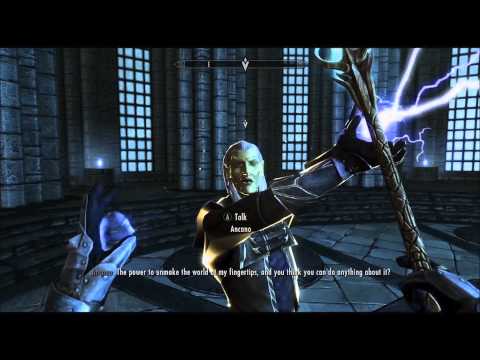 Indie video game developers push games to new frontiers in storytelling, music, animation and design. Texas has the second largest concentration of game companies in the U.S. Along with major game developers like EA and Blizzard, there is a small but committed group of independent developers and artists working diligently to bring their own voice to “lower the floor and raise the ceiling.” As these independents create more and more original work, what kind of impact can they have on the industry?