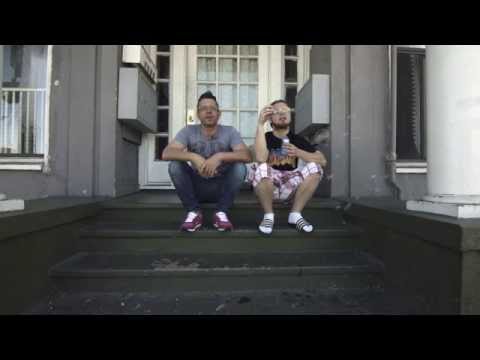 Super Game Jam is an engaging new documentary series following some of the world’s most talented indie game developers doing what they do best. Filmed in five cities over a six month time period, each episode pairs two indie developers together for 48 hours and challenges them to create a game based on a theme suggested by their peers. The series examines the creative process, technical skill, and friendships that form through a game jam event on a more personal and intimate level.

Super Game Jam is first and foremost a film project - the games created during each episode were developed in 48 hours. While they are all delightful, they are mostly unfinished and unpolished prototypes that may not function flawlessly or at all on some system configurations or operating systems. Technical support for these games will be minimal as the games themselves are provided purely as an extra bonus with the short films and were not prepared for standalone commercial releases.
Goodies
Movie details
Release date:
{{'2014-05-22T00:00:00+03:00' | date: 'longDate' : ' +0300 ' }}
Company:
Bram Ruiter, Daniel Oliveira Caneiro / Devolver Digital
Size:
6.9 GB
Links:
Forum discussion
Languages
English
audio
text
User reviews