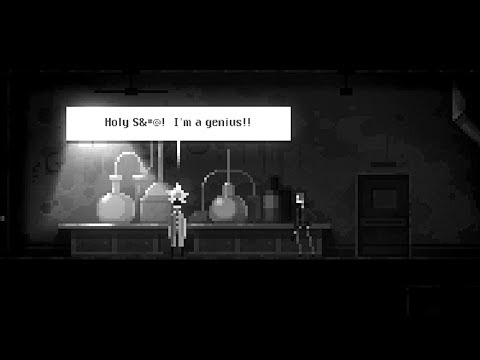 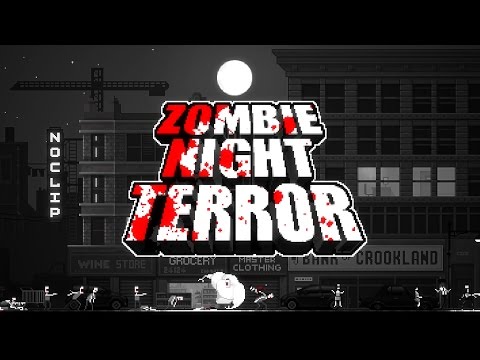 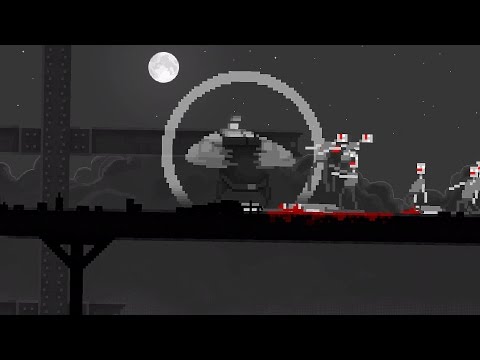 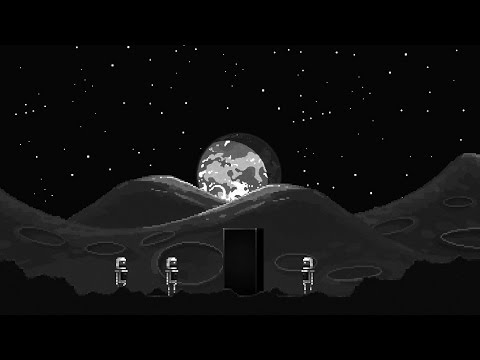 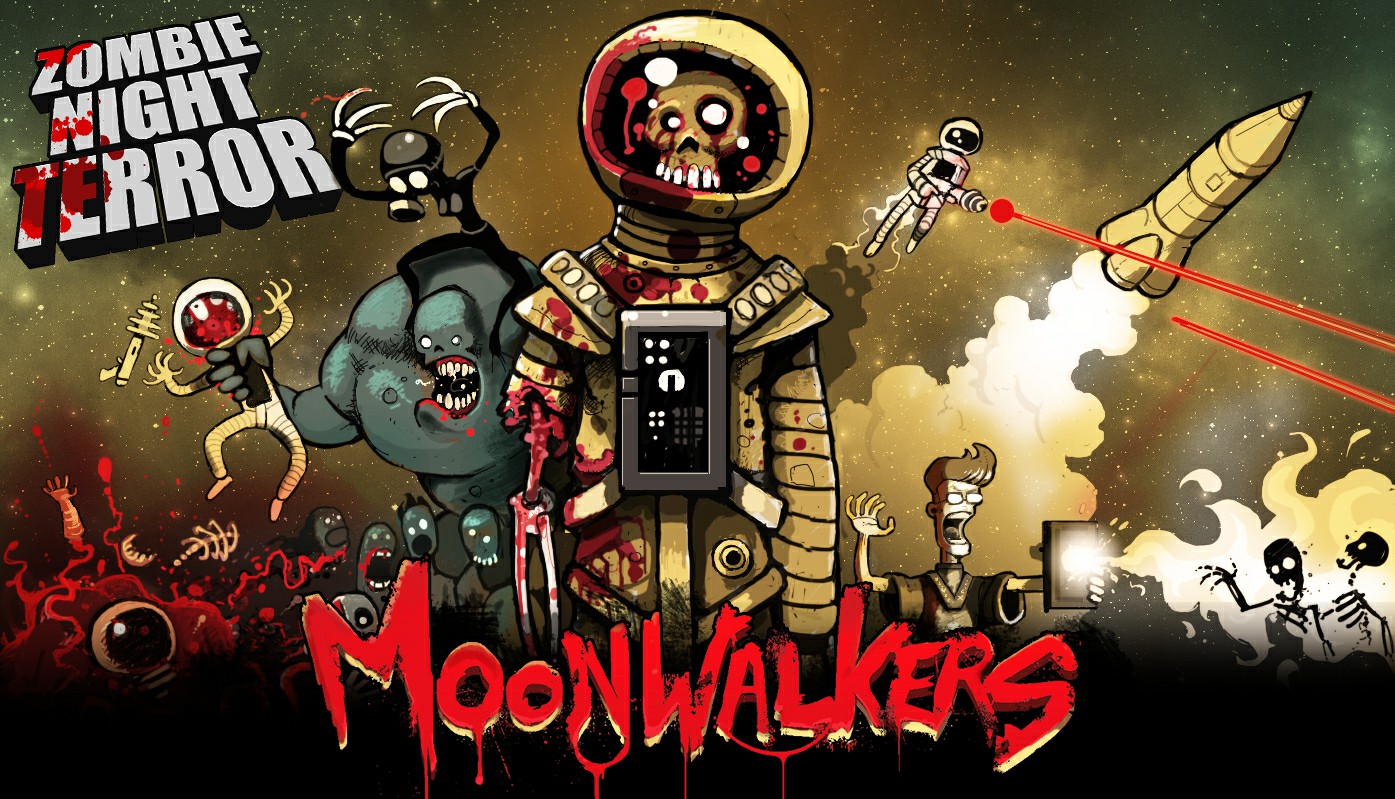 You just fucked with the wrong zombies
Defeat the Boss in Chapter 1
common  ·  30.1%

Rocket Jump
Kill a zombie by blowing up another zombie nearby
common  ·  55.93%

Soft Landing
Prevent a zombie from falling to its death by blowing up another zombie
common  ·  40.11%