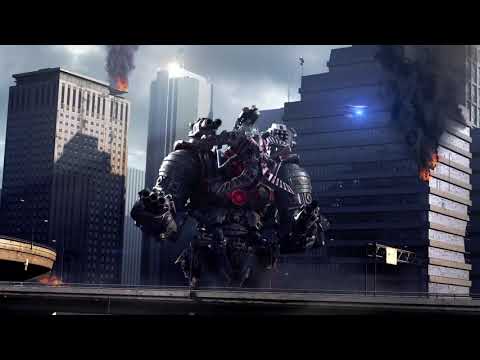 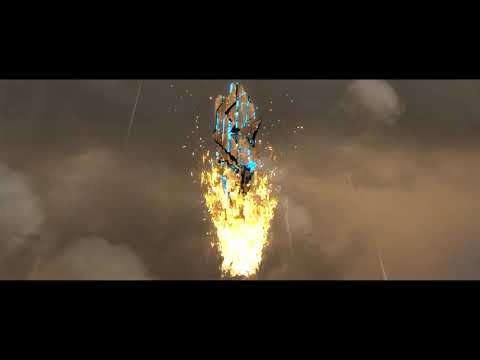 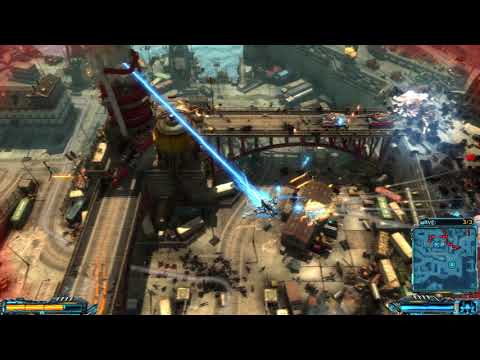 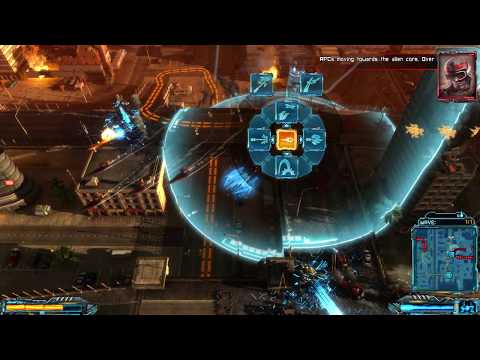 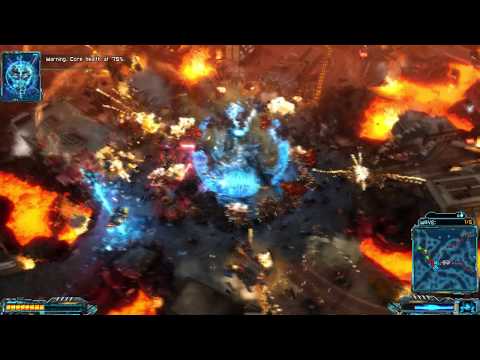 OpenCritic Rating
Gameplanetby Alan Bell
9/10
X-Morph: Defense is a superb tower defense title with a twist. Those looking for solid action with a side of strong strategic elements will find a lot to love with EXOR Studios excellent take on the genre.
Read full review »
TheSixthAxisby Tuffcub
8/10
X-Morph: Defense successfully mashes up the shoot 'em up and tower defence genres which is no mean feat. and the co-op mode is a really great addition and helps alleviate the repetitive nature of the tasks. There is at least fifteen hours of gameplay on the easiest difficulty level and as you are ranked at the end of each battle there's a good reason to go back and try again. If you like tower defence and big explosions it's well worth a look, especially if you have a friend to join the battle.
Read full review »
TechRaptorby Alec Blouin
8.5/10
X-Morph: Defense is what happens when you design and implement a modern arcade twin-stick shooter mixed with a tower defense from the ground up. The cheesy style of dialogue and story is mixed with a feeling of masterful power as you navigate a beautifully constructed game world. This is a highly recommended experience.
Read full review »
Reviews powered by OpenCritic
You may like these products
In library In cart Soon Wishlisted
In library In cart Soon Wishlisted
Movie
Free
Play for free Coming soon
User reviews