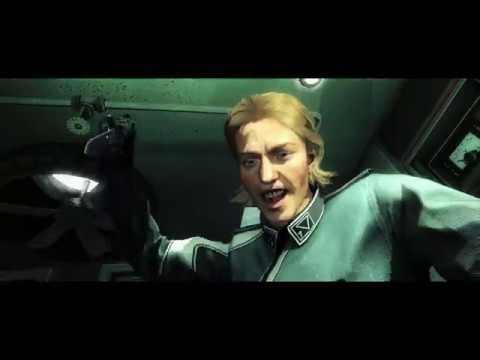 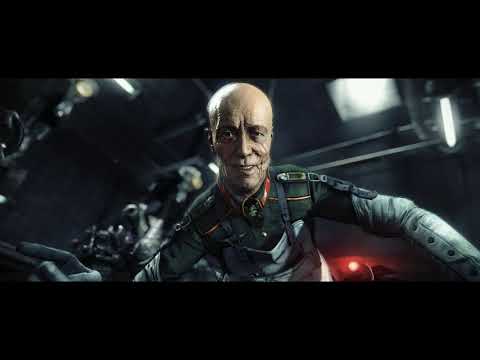 Intense, cinematic and rendered in stunning detail with id® Software’s id Tech® 5 engine, Wolfenstein sends players across Europe on a personal mission to bring down the Nazi war machine. With the help of a small group of resistance fighters, infiltrate their most heavily guarded facilities, battle high-tech Nazi legions, and take control of super-weapons that have conquered the earth – and beyond.

© 2014 ZeniMax Media Inc. Developed in association with MachineGames. MachineGames, Bethesda, Bethesda Softworks, ZeniMax and related logos are registered trademarks or trademarks of ZeniMax Media Inc. in the U.S. and/or other countries. Wolfenstein, the W (stylized) and related logos are registered trademarks or trademarks of id Software LLC in the U.S. and/or other countries. All other trademarks or trade names are the property of their respective owners. All Rights Reserved. Wolfenstein®: The New Order™ is a fictional story set in an alternate universe in the 1960’s. Names, characters, organizations, locations and events are either imaginary or depicted in a fictionalized manner. The story and contents of this game are not intended to and should not be construed in any way to condone, glorify or endorse the beliefs, ideologies, events, actions, persons or behavior of the Nazi regime or to trivialize its war crimes, genocide, and other crimes against humanity.