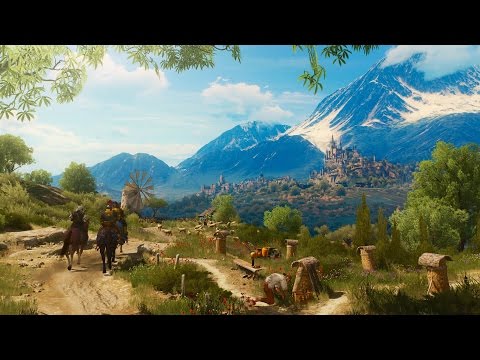 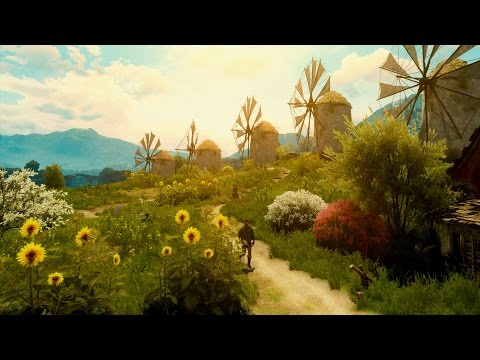 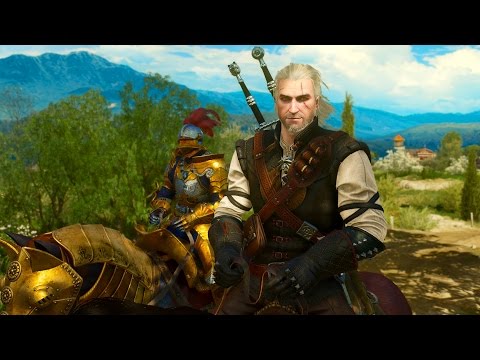 OpenCritic Rating
Eurogamerby Johnny Chiodini
Essential
Blood and Wine is a fitting end to an exceptional video game.
Read full review »
PC Gamerby Tom Senior
94/100
Even in its immutable, heavily cutscene driven form, The Witcher 3: Blood and Wine is an accomplished piece of genre fiction with some characters I'll come to miss. Pour a goblet of the red stuff and join them, you won't be disappointed.
Read full review »
Game Informerby Kimberley Wallace
9.3/10
Blood and Wine is an impressive expansion that tells a captivating tale about betrayal and love
Read full review »
Reviews powered by OpenCritic
You may like these products
In library In cart Soon Wishlisted
In library In cart Soon Wishlisted
Movie
Free
Play for free Coming soon
User reviews