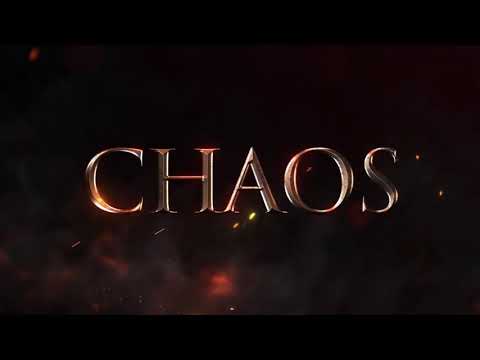 OpenCritic Rating
IGNby T.J. Hafer
8.7/10
Warhammer: Chaosbane can stand proudly alongside some of the best games that have used the foreboding, Gothic Old World as a setting.
Read full review »
Wccftechby Dave Aubrey
7.5/10
Warhammer: Chaosbane is saved by the monster-slaying action since the narrative isn't much to play for. If you can find friends to play online with this is an excellent adventure, but while solo the repetition may set in a bit too quickly.
Read full review »
RPG Siteby Alex Seedhouse
7/10
Only you can save the newly-crowned Emperor's life in this Diablo-like action RPG that stays true to the Warhammer license.
Read full review »
Reviews powered by OpenCritic
You may like these products
In library In cart Soon Wishlisted
In library In cart Soon Wishlisted
Movie
Free
Play for free Coming soon
User reviews