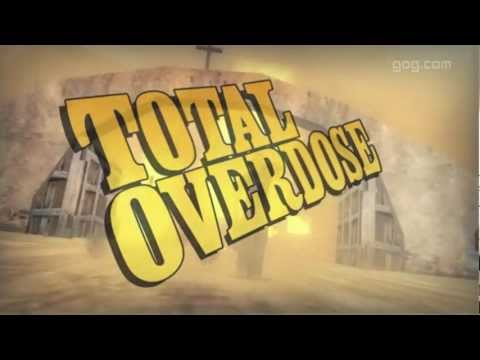 Take control of Ramiro Cruz, a man on a crazy mission through Mexico's drug-fuelled underworld. An amazing combat system keeps the action intense, mixing third person action with an incredible combo system for maximum carnage - and maximum replayability. Hilarious special moves and a huge amount of weaponry makes Total Overdose as frantic and fun an adventure as you could ever hope to find, and a red-hot latin soundtrack fits the action perfectly. This can be the perfect Latino gangsta sandbox game you were looking for all your life!