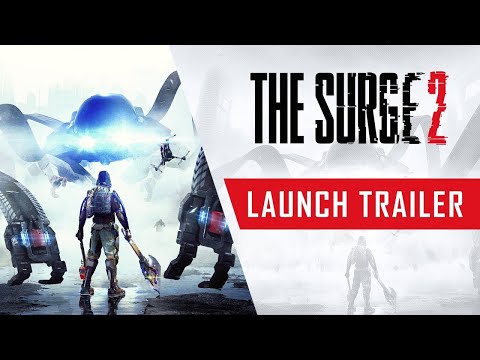 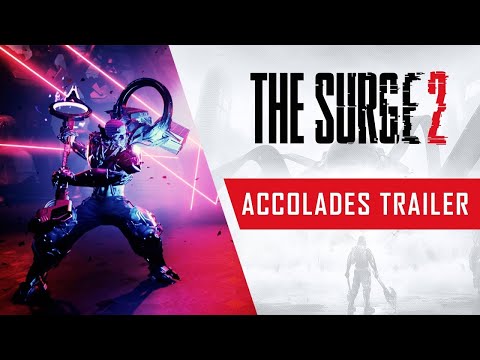 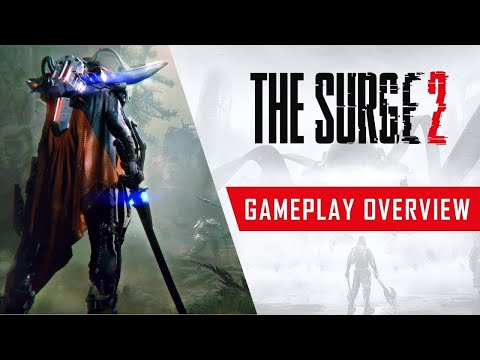 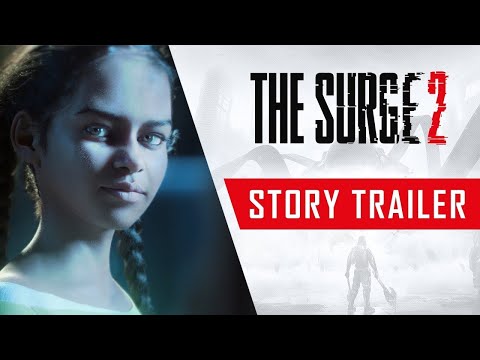 High Performance
Receive a special reward from a boss
common  ·  41.67%

Sleeping With The Fishes
Drown an enemy in deep water
common  ·  50.43%