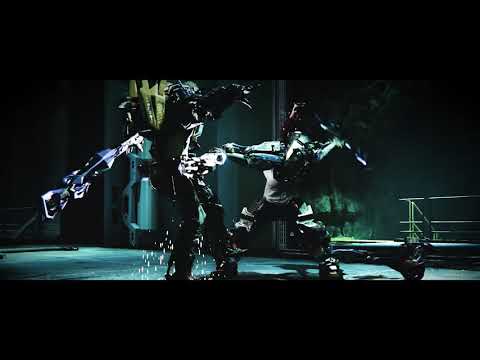 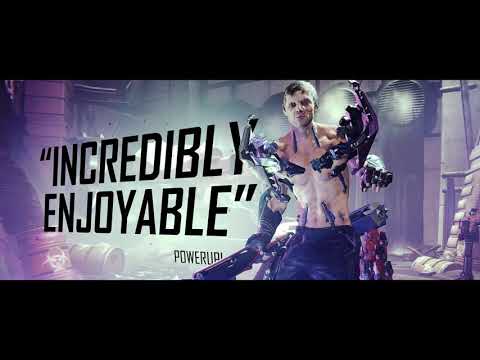 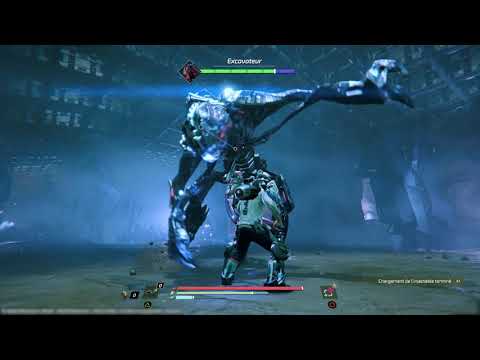 On the way to Jericho City, your plane is shot down by a mysterious storm and crash-lands in the outskirts. You wake up weeks later in a derelict detention facility inside the city. Armor-clad soldiers enforce Martial Law, robots are on a rampage, and a dark, expanding nanostorm looms over the cityscape...

High Performance
Receive a special reward from a boss
common  ·  45.15%

Sleeping With The Fishes
Drown an enemy in deep water
common  ·  52.14%