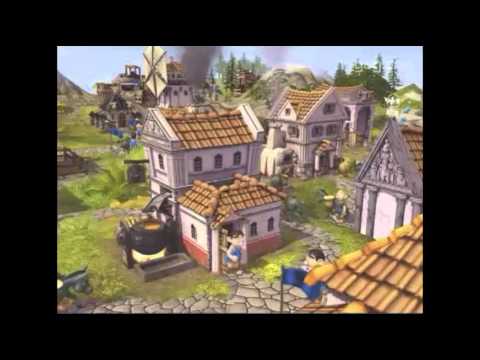 
Multiplayer notice: The game's multiplayer servers have been taken offline, however, multiplayer over LAN is still available.