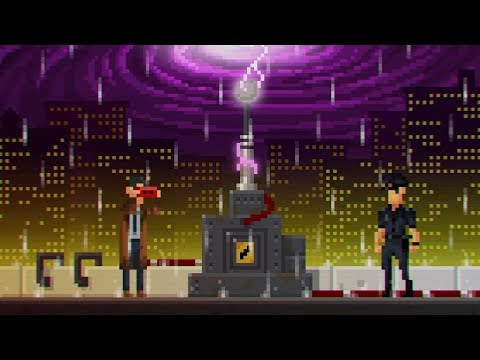 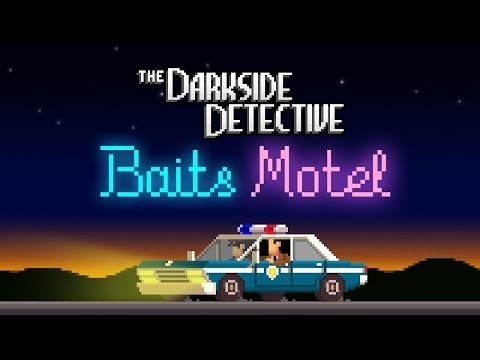 Why buy on GOG.COM?
DRM FREE. No activation or online connection required to play.
Safety and satisfaction. Stellar support 24/7 and full refunds up to 30 days.
The Darkside Detective
Description
Save 10% when purchasing The Darkside Detective and The Darkside Detective: A Fumble in the Dark together! This discount does not stack with the other offers available in the store. Where cultists crawl, where demons dwell, where the occult… occults? *ahem* That's where you’ll find Detective Franc...
Critics reviews
68 %
Recommend
GameSpew
9/10
CGMagazine
7/10
VideoGamer
7/10
User reviews
4.2/5
{{ review.content.title }}
Product details
2017, Spooky Doorway, ...
System requirements
Windows 7 / 8 / 10, Pentium 4, 2 GB RAM, Intel HD Chipset 3000, Version 9.0c, 1 GB...
DLCs
The Darkside Detective - Soundtrack
Description

Where cultists crawl, where demons dwell, where the occult… occults? *ahem* That's where you’ll find Detective Francis McQueen, the lead investigator of the criminally underfunded Darkside Division. When evil darkens the doorsteps of Twin Lakes City – hell, even when it just loiters around shop fronts or hangs out in shady alleyways – he’s there, ready to investigate the cases that nobody else will.

He is The Darkside Detective.
The COMPLETE SEASON ONE collection of this multi-award-winning comedic serial adventure sees Detective McQueen and his sidekick, Officer Patrick Dooley, investigating cases plaguing Twin Lakes and its colorful citizens. Point at everything in sight, click around mysterious and eerie locations, and use your wits (or borrow a friend’s) to lay these cases to rest!