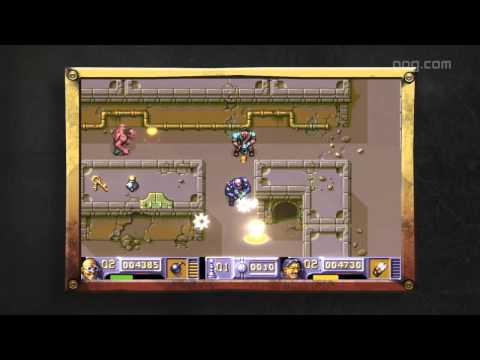 This gripping, action-packed adventure takes you through four distinctive graphic worlds and 16 challenging levels – alone or with a friend! Each level is loaded with fiendish traps, secret passages, and puzzles. Which means to survive this maniacal gauntlet filled with hordes of different monsters, you'll need to use not only arsenal of hands-on firepower but also your mind! And if you can survive all that, you still have to take on the Chaos Engine itself.

Co-op notice (Mac): Co-op on Mac is still being developed and might not work properly.