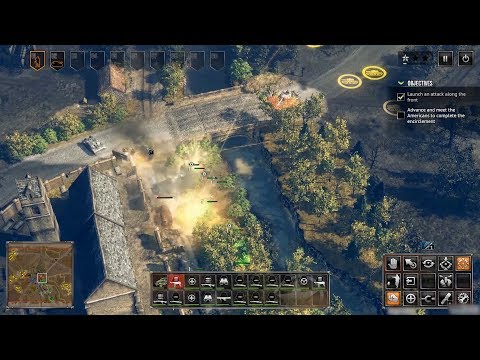 Sudden Strike is back! The beloved Real Time Strategy series returns, this time with bigger battlefields, more units, better graphics, new scenarios and legendary commanders with individual abilities – all of which makes Sudden Strike 4 more tactical and realistic than ever before!