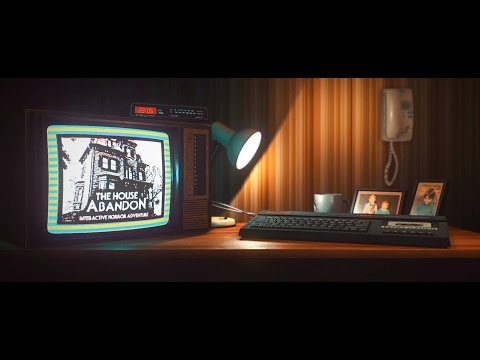 Stories Untold is a compilation tape of four episodes from the now cancelled series of the same name, including a remaster of the original pilot episode “The House Abandon”.