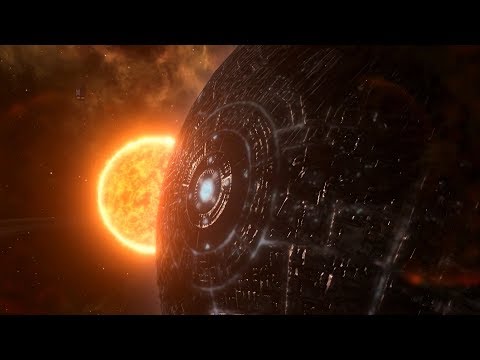 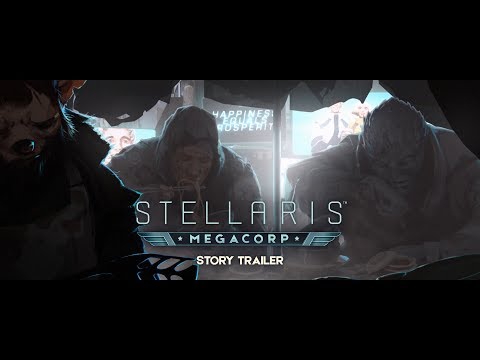 CORPORATE CULTURE
Chief Executive Officers of a MegaCorp can conduct business on a galaxy-wide scale with a host of new civics. By building Branch Offices on planets within empires they have trade agreements with, the MegaCorp can add a portion of the planet’s Trade Value to their own network. Using the new Corporate Authority, construct an economic powerhouse and dominate galactic trade - for a brighter future.

CARAVANEER FLEETS
Keep an eye out for the Caravaneers, nomadic interstellar wheelers-and-dealers who stay aloof from galactic politics, and always have a bargain up their sleeve. Expect surprises when these master traders wander through your space or when you visit their home systems.

MORE MEGASTRUCTURES
The budget has been approved for your own glorious Matter Decompressor, Mega-Art Installation or Strategic Coordination Center to acquire new scaling capabilities for your megalopolis.

GALACTIC SLAVE MARKET
Buy and sell pops on an industrial scale, set them free or keep them as livestock. The choice is yours!