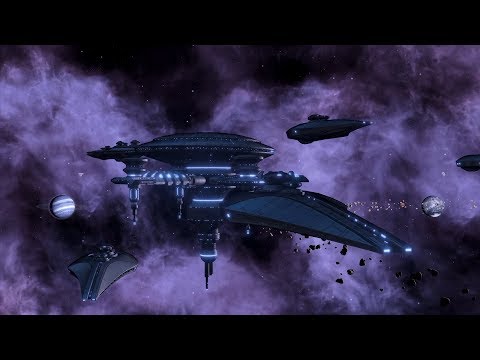 The pack includes:
UPDATE (2021)
As of the 3.1 update for Stellaris, the Humanoids Species Pack has received so much new content that it’s practically inhuman! Two unique humanoid civics and a new humanoid origin are now included, alongside the glorious additions previously made by community modder Silfae. These additions are available now at no extra cost in the Humanoid Species Pack!