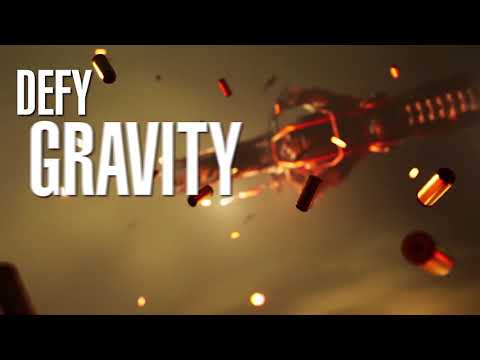 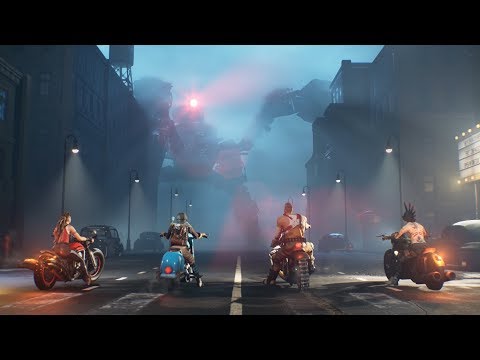 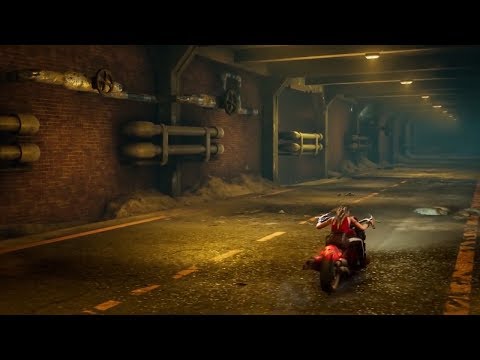 The full version of Steel Rats™ is available on GOG.com. You can purchase it here
Wreck and ride in a visceral and ground-breaking evolution of the 2.5D action arcade genre, fusing destructive, octane-fuelled, motorbike combat and death-defying stunt gameplay, set in a visually stylised retro future world. Switch between four unique characters as you wreak havoc!