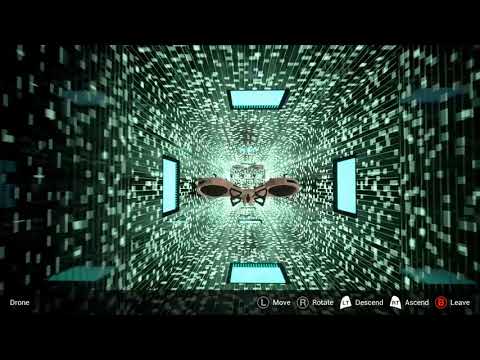 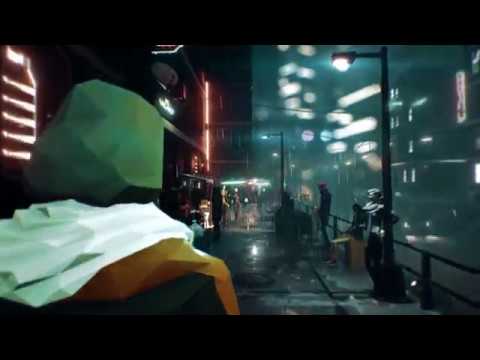 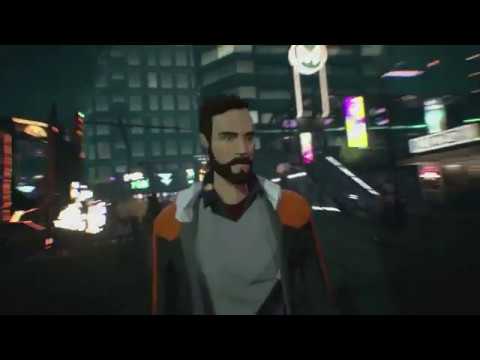 The System Strikes Back
Richard survived the Doomsday raid.
common  ·  41.56%