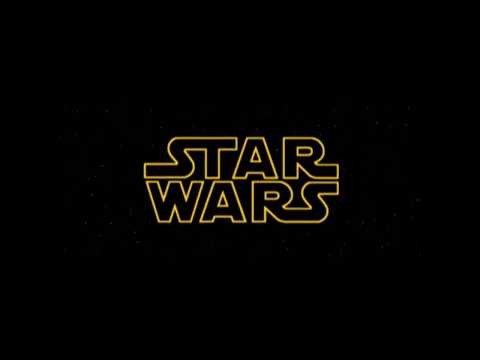 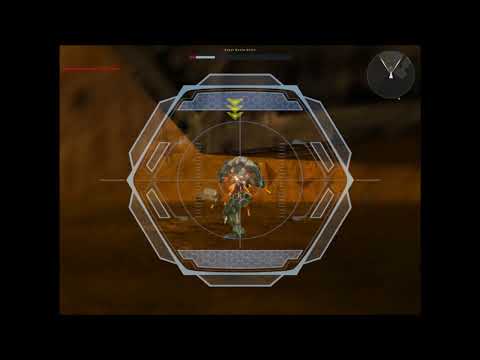 This title is a part of the Star Wars Day sale. Discover more HERE.

With space combat, playable Jedi characters, and over 16 all new battlefronts, Star Wars™ Battlefront™ II (Classic, 2005) gives you more ways than ever before to play the classic Star Wars™ battles any way you want.