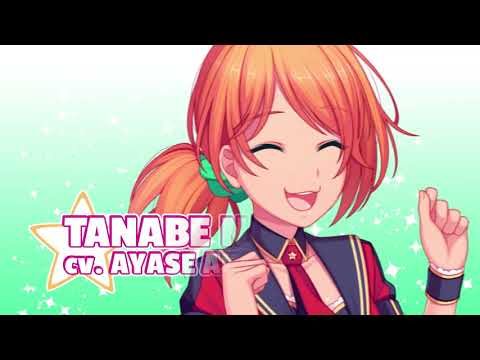 Take the stage in Shining Song Starnova! The girls of STARNOVA signed on to become idols thinking they will become the shining stars of their dreams. Instead, they found themselves trapped in a cutthroat business where only the strongest could survive. Along their path to becoming top idols, they're forced to come face-to-face with the harsh reality that being a star isn't as perfect as it seems on TV...

YOU are Mr. Producer - it's your job to make these girls' dreams come true! Will you and the girls successfully navigate the industry and become the greatest idols in the nation? Shining Song Starnova is a dramatic and gripping story about the path to stardom. Just remember: Even though it may seem dark, the light at the end is always shining!