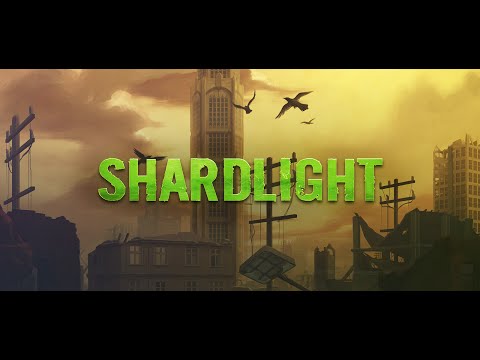 OpenCritic Rating
PCWorldby Hayden Dingman
3.5/5 stars
Shardlight is pretty damned decent though. The story’s a bit more straightforward than some other Wadjet Eye games, it ends a bit too abruptly, and a few of the secondary characters needed fleshing out, but all-in-all it makes for an engaging six or seven hours in a world with some great ideas—a bit like Dead Synchronicity, except with an ending. Very grim. Very adult.
Read full review »
RPG Fanby Alana Hagues
82%
A solid point-and-click which is a worthwhile purchase for fans of the genre.
Read full review »
TechRaptorby Robert N. Adams
9/10
Although it has some minor flaws, Shardlight nevertheless stands out as an excellent point & click adventure that pays homage to its predecessors.
Read full review »
Reviews powered by OpenCritic
You may like these products
In library In cart Soon Wishlisted
In library In cart Soon Wishlisted
Movie
Free
Play for free Coming soon
User reviews