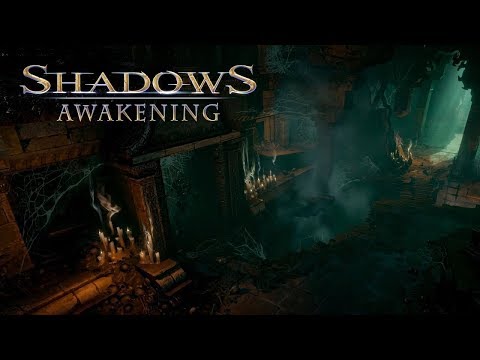 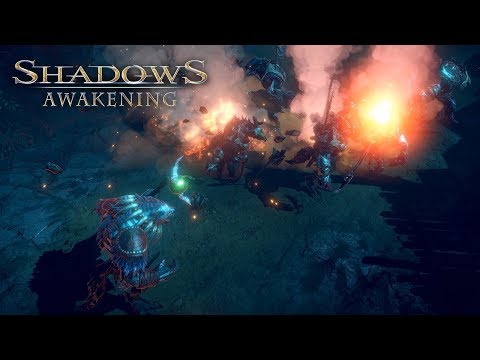 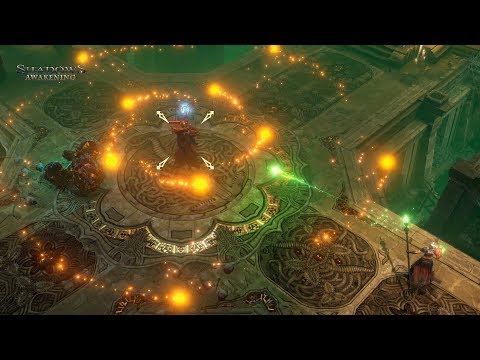 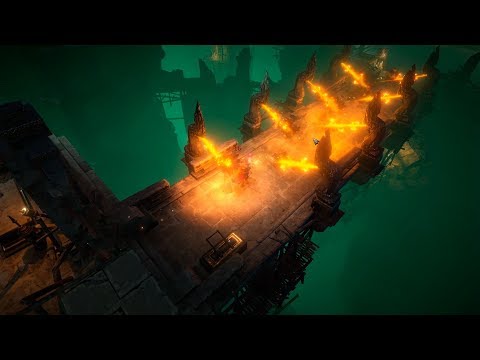 OpenCritic Rating
GamingTrendby Austin Fern
85/100
Shadows: Awakening is a damn good action-RPG. The combat is quick and varied while the characters are interesting. While the story lacks originality, it is still well written and allows the different characters to shine. There are a lot of different elements at play, and they all work together to create a fantastic experience.
Read full review »
Softpediaby Cosmin Vasile
8/10
Heretic Kingdoms remains a franchise with great potential, so I'm very curious to see where developers are going to go from here. Obviously, there's room to improve the formula, but I'd like to see something new as well.
Read full review »
SelectButtonby Kevin Mitchell
8/10
Shadows: Awakening proves that loot-focused action-RPGs can feature a deep narrative with meaningful side quests. The unique party system works in unison with the combat mechanics, allowing you to put together a devastating combination of attacks. Featuring a lengthy narrative, and reason to play through multiple times, this unassuming title may be the sleeper hit you have been looking for.
Read full review »
Reviews powered by OpenCritic
You may like these products
In library In cart Soon Wishlisted
In library In cart Soon Wishlisted
Movie
Free
Play for free Coming soon
User reviews