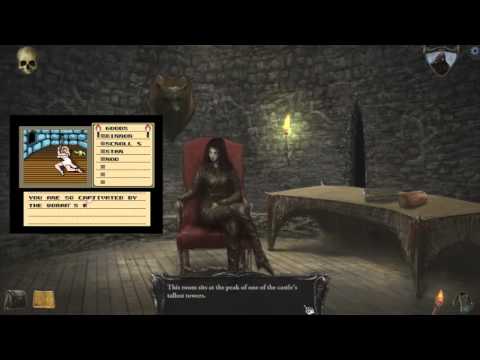 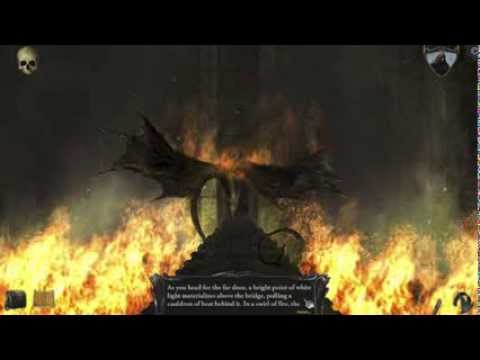 OpenCritic Rating
GameZoneby Andrew Clouther
8/10
If you don't like point-and-click adventure games, they game may not be for you. If you are a fan of the genre, looking for something difficult to tackle, or wondering why you haven't played Shadowgate in 30 years, absolutely pick this up. I swear, the music will bring you back.
Read full review »
GameCrateby David Sanchez
7/10
Some players will appreciate the fact that this game is remorseless a lot of the time. Meanwhile others — even fans of this sort of punishing experience — may feel that the game is a bit too daunting at times.
Read full review »
RPG Fanby Bob Richardson
76%
If you can learn the system down to your bones, then this will be a fulfilling adventure.
Read full review »
Reviews powered by OpenCritic
You may like these products
In library In cart Soon Wishlisted
In library In cart Soon Wishlisted
Movie
Free
Play for free Coming soon
User reviews