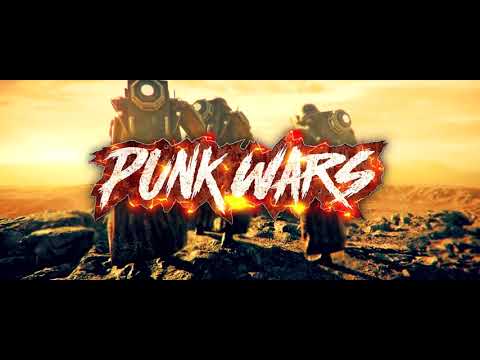 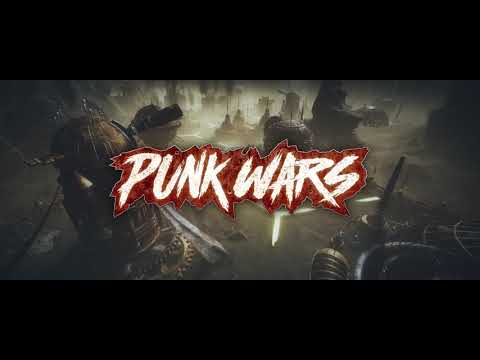 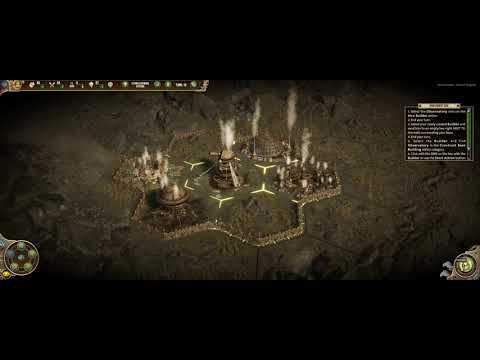 Why buy on GOG.COM?
DRM FREE. No activation or online connection required to play.
Safety and satisfaction. Stellar support 24/7 and full refunds up to 30 days.
Punk Wars
Description
The years go by and another cycle has come to an end. Our civilisation has crumbled due to our greed and selfishness. Now we know that to avoid repeating the same mistakes, we need to stand united… and ours is the banner, under which humanity can thrive again. Our technology, philosophy and...
User reviews
Awaiting more ratings
{{ review.content.title }}
Product details
2021, Strategy Forge S.A., ...
System requirements
Windows 7/8/10 64-bit, 3.2 GHz Dual Core Processor, 8 GB RAM, GeForce GTX 760, Radeon HD 7950 or equ...
DLCs
Punk Wars: Threat From Within, Punk Wars Soundtrack, Punk Wars: Hold the Line
Description

The years go by and another cycle has come to an end. Our civilisation has crumbled due to our greed and selfishness. Now we know that to avoid repeating the same mistakes, we need to stand united… and ours is the banner, under which humanity can thrive again. Our technology, philosophy and way of life are the ones that can finally bring happiness to the world… we just need to convince a few stubborn leaders...

Punk Wars is a combat and tactics-oriented strategy drawing inspiration from the classic turn-based 4X titles. Set in a post-apocalyptic world, in which the ruins of a once powerful megacity become the arena for a deadly fight between four newly emerged corporations, trying to assert dominance for both their unique technology and philosophy of life.

Become the powerful leader of the mesianic steampunk, tenebrous dieselpunk, militaristic steelpunk or technocratic atompunk; explore the ruins of a bygone civilization, where resources are scarce and the dangers way too common. Develop your infrastructure and technology that will secure your triumph. Create a winning strategy and a playstyle for each faction, utilising their distinctive skills and units.

But before you make that happen, you will have to set out to explore the once magnificent, ruined wasteland full of hostile nomads; find water and other vital resources, extract them and put them to a good use developing your scientific, industrial and military infrastructure. Grow and expand your territory, creating advanced and foolproof supply chains in which single units rely on each other, working together like one organism.

Grow and rule over your population, carefully monitoring its well-being and keeping it content. Plan ahead as much as you can, but leave yourself some space for a time when a random event strikes. And finally - put your meticulously trained and developed units to good use, engaging in challenging, turn-based battles that will put your tactical thinking to the test.