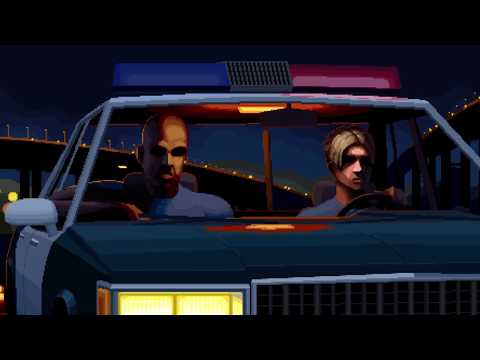 Inspired by SWAT 4 and gritty police TV shows, Police Stories is a fresh take on top-down shooters with an emphasis on tactics that forces you to make split second decisions. Neutralize criminals, rescue civilians and defuse bombs in Single Player mode or Online Co-op. And remember - shooting first is not an option!

Retribution
Die at the same time as the suspect who killed you.
common  ·  51.67%

Brought a knife to a gunfight
Get killed while holding any equipment (excluding the ballistic shield, taser and pepper spray).
common  ·  33.63%

Police Brutality
Kill a surrendered or cuffed suspect with the buttstock.
common  ·  48.78%

Angel of Vengeance
Kill the suspect who has just killed your teammate.
common  ·  46.55%

Hat Trick
Blind or stun more than three suspects with a single flashbang or C4.
common  ·  37.75%