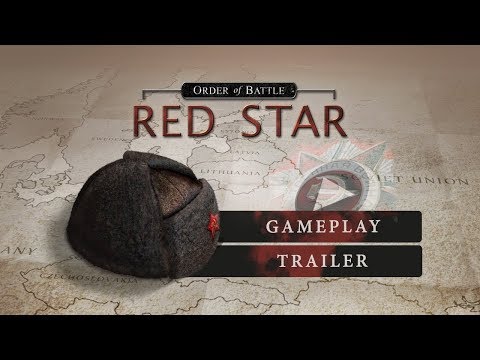 Then, get transferred to Europe and participate in the Soviet invasion of Poland (as result of the so-called non-aggression pact with Germany). and win the Finnish forces moving your steps in the gelid Winter War!

The last stage of the DLC from summer 1941 deals with the German invasion of the USSR and ends with the battle of Moscow in Dec. 1941.