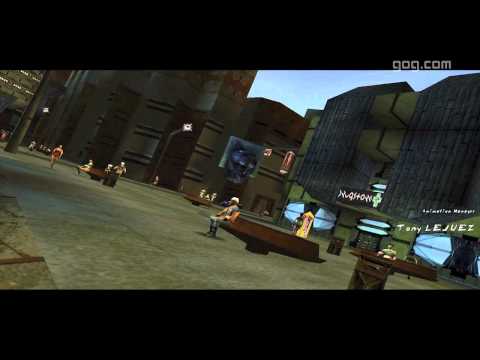 Omikron: The Nomad Soul is a futuristic 3d-action adventure like no other. Combining a deep game plot with adventure, exploration, action, combat and role-playing elements, the Omikron experience will captivate you from the moment you enter the strange and wonderful world beyond our own. Only using all of your combined skills will bring you deliverance from this exotic dimension.