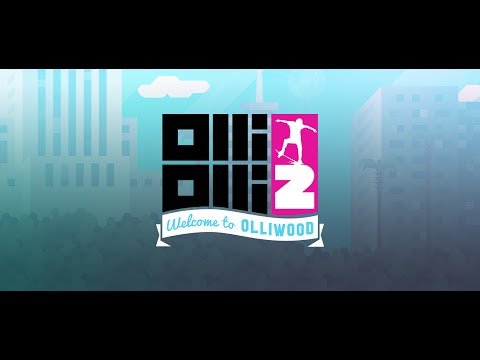 Five new worlds, 50 new Amateur and Pro Levels and 250 new Challenges to tear through, along with the return of Spots Mode and RAD Mode.