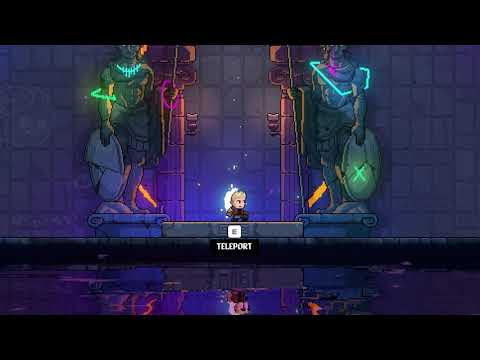 The Lovable Rogues Pack: Take control of two extra characters as a result of Titan’s failed experiments – the katana wielding, Saya and the mind-bending, Amir.

Neon Abyss OST: Filled with rhythmic loops and pulsing beats across its 15 tracks, be transported into the Abyss at your peril. No crystals required.
Unleash outrageous weaponry, including Jimmy the cat-gun, as you look to beat a series of evolving dungeons.

Alter Ego DLC Pack: Take on the New Gods with a series of Alter Egos for your Characters.