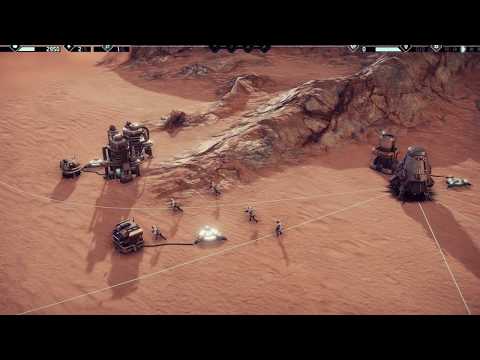 Why buy on GOG.COM?
DRM FREE. No activation or online connection required to play.
Safety and satisfaction. Stellar support 24/7 and full refunds up to 30 days.
MarZ: Tactical Base Defense Demo
Description
The full version of MarZ: Tactical Base Defense is available on GOG.com. You can purchase it here Build your defense base to fight back the undead hordes of Mars and secure the future of the red planet. MarZ is a game of strategy and tactical defense where you must carefully manage your crew an...
User reviews
Awaiting more ratings
{{ review.content.title }}
Product details
2019, Giant Grey, ...
System requirements
64-bit Windows 7 / 8 / 10, Intel Core i5, 4 GB RAM, DirectX 10 compliant graphics card with 2GB dedi...
Description

The full version of MarZ: Tactical Base Defense is available on GOG.com. You can purchase it here