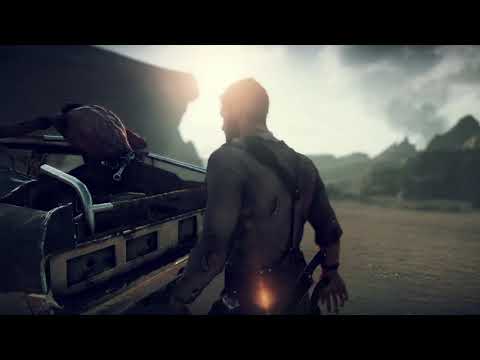 Mad Max © 2015 Warner Bros. Entertainment Inc. Developed by Avalanche Studios. All other trademarks and copyrights are the property of their respective owners. All rights reserved.