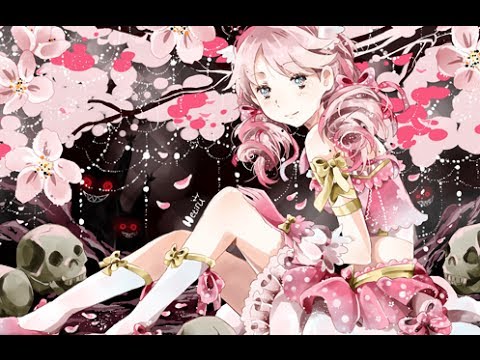 Now power is up for grabs. You may be the official heir, but much of the country's nobility would love to steal the throne for themselves. Aggressive neighbors will take advantage of any weakness to enlarge their borders at your expense. And that's not even mentioning the magical dangers which are lying in wait...

OpenCritic Rating
Gaming Nexusby Elliot Hilderbrand
8.5/10
What's my final piece of advice for Long Live the Queen? Shake it off and try again. Is it worth the challenge? Yes. Being successful is gratifying. But having said that, this is a menu game; navigating menus is the core mechanic. There's also plenty of reading that is required, skipping over it makes playing this game almost pointless. The soundtrack is beyond repetitive, nearing an annoyance, but it isn't required to play. Touch controls are fantastic, elevating this to being a great game to sit on the couch and play.
Read full review »
Rice Digitalby Pete Davison
It’s cleverly designed, it’s smartly written, and there’s nothing else quite like it out there. It’s a delight to see it make a grand return after nearly 10 years of being confined to PC — and I sincerely hope that at least some of you reading this manage to guide Elodie to something vaguely resembling happiness, because heaven knows I’m still struggling.
Read full review »
The Outerhaven Productionsby Scott Adams
4/5 stars
Long Live the Queen is a fun strategy simulator game that adds a fun amount of replayability. It is challenging as a simulator but doesn't feel unforgiving as it gives you plenty of aid in establishing the route you want to go.
Read full review »
Reviews powered by OpenCritic
You may like these products
In library In cart Soon Wishlisted
In library In cart Soon Wishlisted
Movie
Free
Play for free Coming soon
User reviews