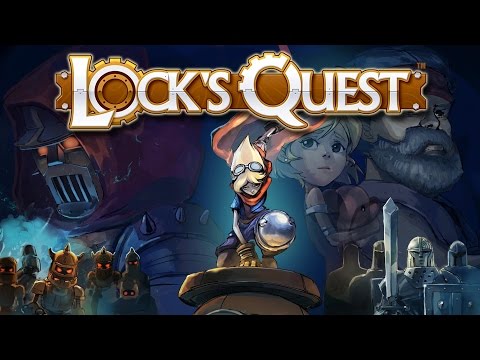 - Place Kingdom Force units to defend your capitol in a brand new Endless Mode - Antonia Defense!
- Build up your fortifications each day to defend against a timed Clockwork assault. Use dozens of Turrets, Traps and Helpers to stop the advance.
- Fight alongside your defenses, using context sensitive Special Attacks, and devastating Super Attacks, which impact a wide range of enemies.
- Unlock the secrets of Kingdom Force and the Archineers via an engrossing story with a multi character cast, told via hand drawn cinematics and cutscenes.