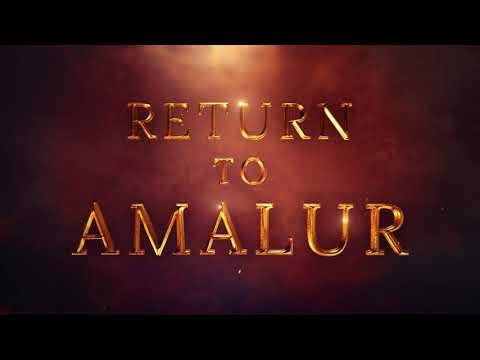 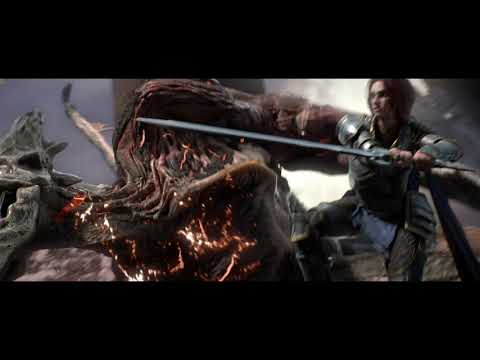 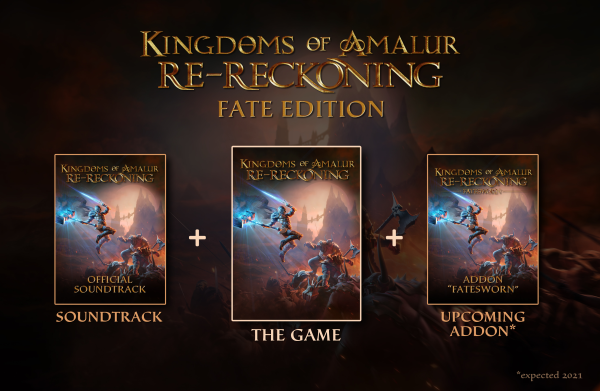 Reborn
You were reborn from the Well of Souls, and have escaped Allestar Tower.
common  ·  58.59%