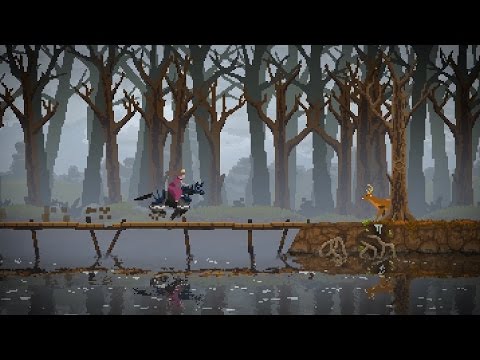 Kingdom: New Lands - Skull Island
Kingdom New Lands now brings a 6th island to explore and develop. This will present the greatest challenge never-before-seen in Kingdom, and will put your every skill to the test. Can you survive the nights and be the ruler that your people need?

OpenCritic Rating
Destructoidby Darren Nakamura
6/10
The strength of Kingdom is in its trial-and-error learning.
Read full review »
GameSpaceby William Murphy
8/10
The beauty of Kingdom: New Lands is that while it’s frustrating, like all the best roguelikes, it’s also addictive and you never feel cheated.
Read full review »
GamingTrendby Amy Kay Purcell
90/100
While the lack of tutorial and clearly defined goals can potentially lead to frustration and some difficult first starts, Kingdom's simple controls lead you right into an incredibly engrossing game. The gorgeous pixel graphics shine on the Switch's screen, and the changing of day to night, and summer to fall is not only visually stunning, it's an ever present reminder that winter is coming. Based upon the principle that nothing lasts, with each new game Kingdom asks: How long can your crown survive?
Read full review »
Reviews powered by OpenCritic
You may like these products
In library In cart Soon Wishlisted
In library In cart Soon Wishlisted
Movie
Free
Play for free Coming soon
User reviews