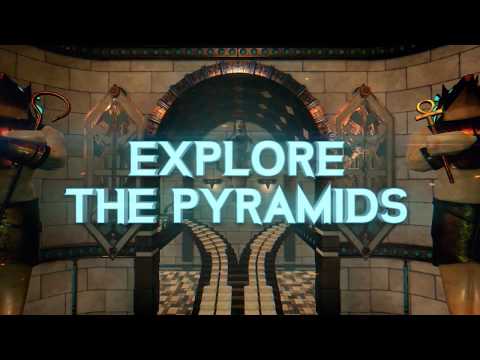 Beginner
Reach the second floor of the pyramid
common  ·  53.17%