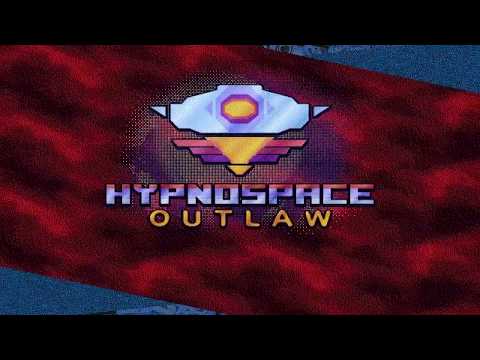 Why buy on GOG.COM?
DRM FREE. No activation or online connection required to play.
Safety and satisfaction. Stellar support 24/7 and full refunds up to 30 days.
Hypnospace Outlaw + Original Soundtrack
Description
Greetings Enforcer, and thank you for enlisting in the Hypnospace Patrol Department! As the corporatocracy sleeps, outlaws are out there committing terrible transgressions all across our beloved Hypnospace, and these virtual streets aren't going to police themselves! Hypnospace Outlaw is a '90...
User reviews
Be first to rate
{{ review.content.title }}
Product details
2019, Tendershoot, Michael Lasch, ThatWhichIs Media, ...
System requirements
Windows 7 / 8 / 10, 1.4GHz processor or faster, 2 GB RAM, Integrated graphics should be fine, Versio...
DLCs
Hypnospace Outlaw (Original Soundtrack)
Description

Greetings Enforcer, and thank you for enlisting in the Hypnospace Patrol Department! As the corporatocracy sleeps, outlaws are out there committing terrible transgressions all across our beloved Hypnospace, and these virtual streets aren't going to police themselves!

Hypnospace Outlaw is a '90s internet simulator in which you scour Hypnospace's wide variety of weird and wonderful websites to hunt down wrongdoers, while also keeping an eye on your inbox, avoiding viruses and adware, and downloading a plethora of apps that may or may not be useful.

As part of your job as a Hypnospace Enforcer, you'll be watching out for copyright infringement, internet bullying and more, with reports and rewards coming direct from the Hypnospace Patrol Department to your inbox. In your spare time, you can customize your HypnOS desktop however you see fit, with a variety of downloads, wallpapers, screen savers and helper bots to keep you company.

So slip on your Hypnospace Headband™, and keep these key directives in mind:

The Hypnospace Outlaw Original Soundtrack features all the wonderfully nostalgic and quirky tracks that breathe life into Hypnospace's pages and revives the spirit of the '90s throughout the game.