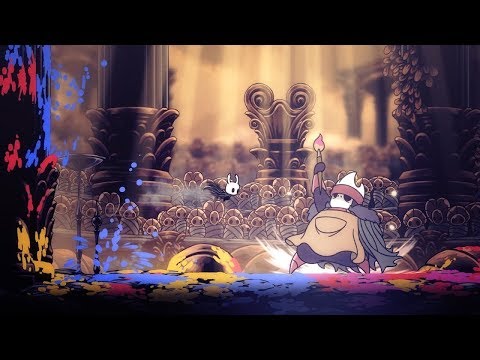 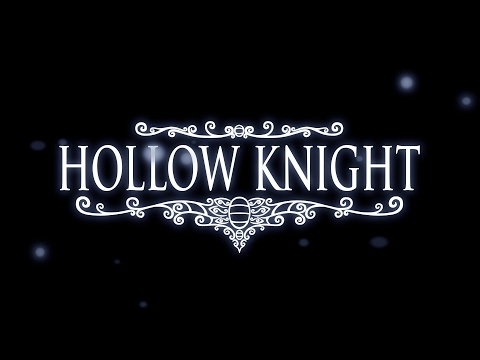 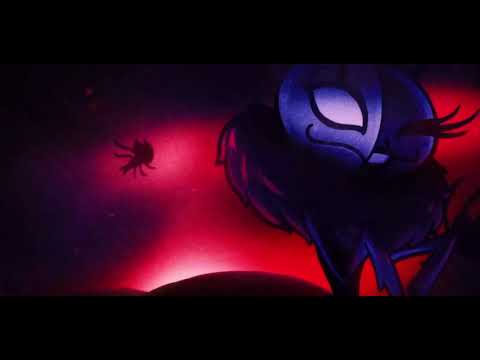 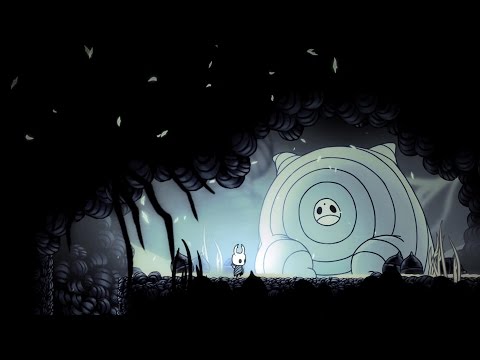 OpenCritic Rating
IGNby Tom Marks
9.4/10
Hollow Knight’s rich world and incredible depth of content will make you want to explore its caves for dozens of hours.
Read full review »
Game Informerby Imran Khan
9.3/10
Hollow Knight has some frustrations, but the urge to see what's in the next room is a constantly compelling imperative moving you forward
Read full review »
PC Gamerby Tom Marks
92/100
Hollow Knight is a new classic, with a dense and detailed world full of secrets to discover.
Read full review »
Reviews powered by OpenCritic
You may like these products
In library In cart Soon Wishlisted
In library In cart Soon Wishlisted
Movie
Free
Play for free Coming soon
User reviews