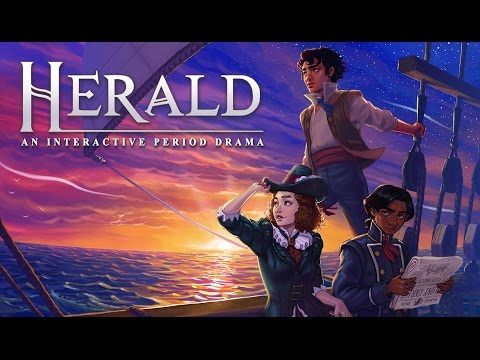 You are Devan Rensburg, a man of mixed heritage living in an alternate 19th century - in a world where the west is united as a single colonial superpower: The Protectorate; a world divided by race, class and culture.

You were born in the eastern colonies - but raised in the west, in the Protectorate’s capital. In search of your roots, you booked passage on board of the HLV Herald, a ‘Protectorian’ ship set for your country of birth. During your voyage, news of colonial unrest created tensions between the diverse crew and passengers.