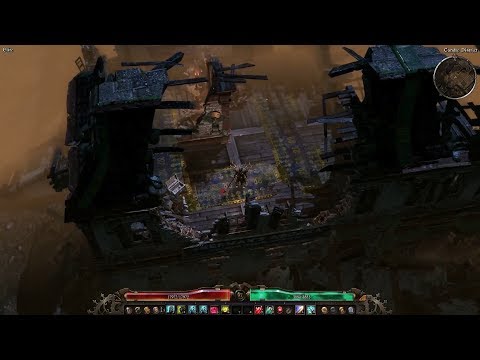 Grim Dawn and Grim Dawn: Ashes of Malmouth are the intellectual property of Crate Entertainment LLC, all rights reserved.