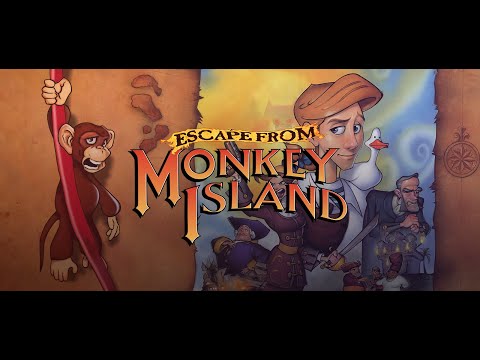 - Excerpted from "The Memoirs of Guybrush Threepwood: The Monkey Island Years"